We will see the real deal unveiled on January 15.

Hyundai has sort-of dropped another teaser for its refreshed Veloster, which will be revealed shortly for the Detroit Auto Show. By sort-of, we mean the banner for the automaker’s Twitter account features something orange that’s mostly obscured by shadow. At this point we’ve seen enough teasers to know this the Veloster. 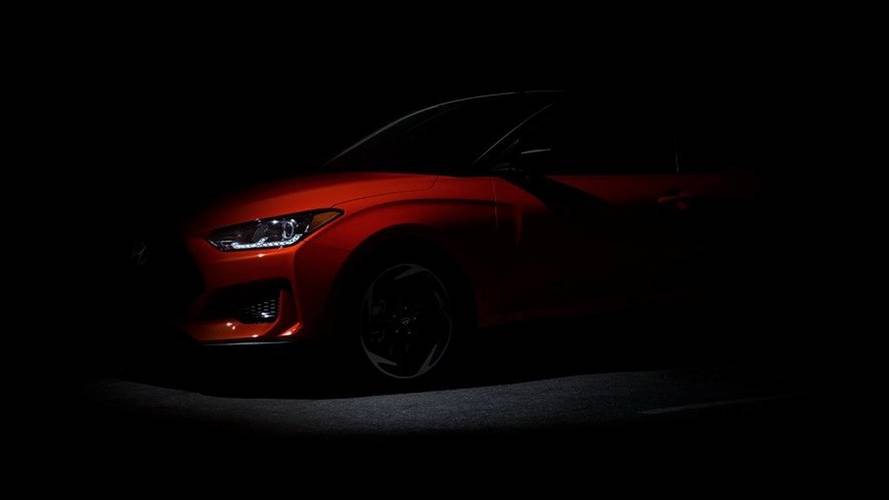 In addition, the company followed up its Twitter antics with a fresh teaser video on Facebook, announcing the official reveal for January 15.

Hyundai has turned the hype knob up by several degrees for its quirky hatchback. That’s interesting, considering the exterior changes we’ve been able to see thus far are quite minor. The new hatchback still looks much like the old one, with the most noticeable change being a slightly more rounded hatch. Of course we haven’t seen the full car just yet, so there could be a few other details worth mentioning.

There does seem to be a drastic change coming for the interior, however. A recently released rendering shows a striking two-tone shelf-style layout that moves the infotainment screen, air vents, and minimizes the various buttons that filled the center stack of the outgoing model. Renderings are always a bit skewed from real life, but if this is the cockpit for the next Veloster, it will certainly be a departure from the norm. 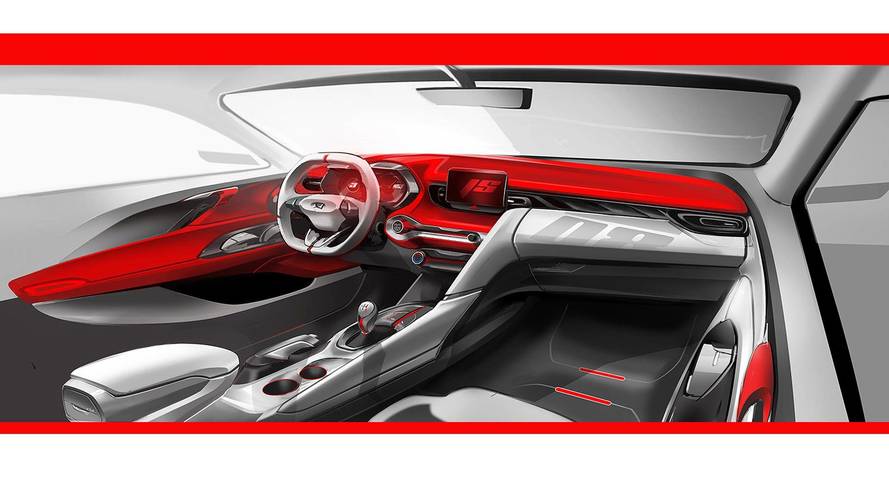 The render shows a manual transmission stalk so we presume drivers will still have the option of rowing gears. Engine and powertrain choices are still unknown at this juncture, though we expect to see the 2.0-liter naturally aspirated mill with 161 horsepower (120 kW) offered at launch, with an optional turbocharged 1.6-liter engine making 201 hp (150 kW).

As for the higher performance Veloster N, it’s said to be in development featuring the same boosted 2.0-liter engine found in the i30 N. For the Veloster it could be offered with either 242 hp (181 kW) or 271 ponies (202 kW), which would certainly quality it as a hot hatchback. The Veloster N likely won’t launch until later this year.