Up Close And Personal With The McLaren 570S GT4

The 570S takes to the track

The McLaren 570S, and its baby brother the 540C, are seriously impressive cars. They mix everyday usability with a track-focused fun should the mood take you. However, the junior McLarens can be more than mere road weapons – with the right modifications and a scoop of extra cash you can get your mitts on the 570S GT4. 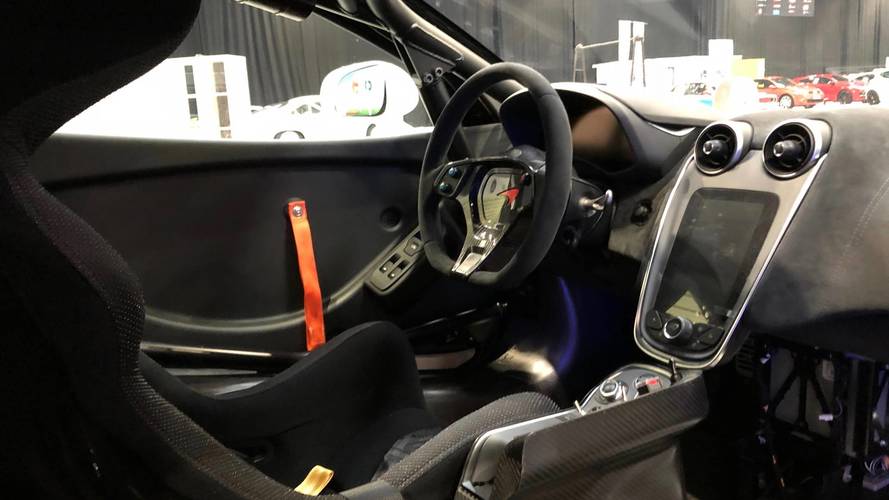 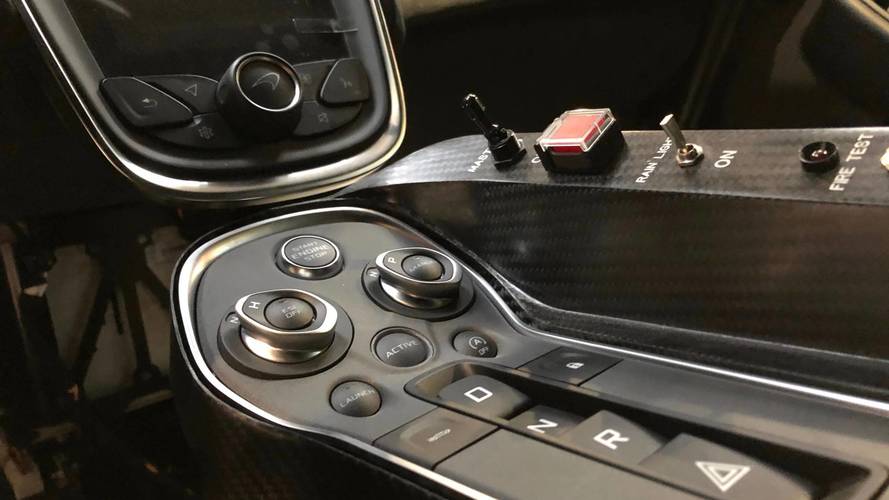 At first glance, it looks pretty similar to the road going 570S, look closer and you find out just how much more is going on. At the rear sits a massive, downforce-tastic carbon fiber wing, which is adjustable for your pleasure. Below that is a massive diffuser for managing airflow under the car.

Up front is a serious carbon splitter, a couple of vents in the nose to keep things cool, and dive-planes to further help the aerodynamics. Each of its surprisingly dinky wheels wears proper race rubber, as you’d expect. 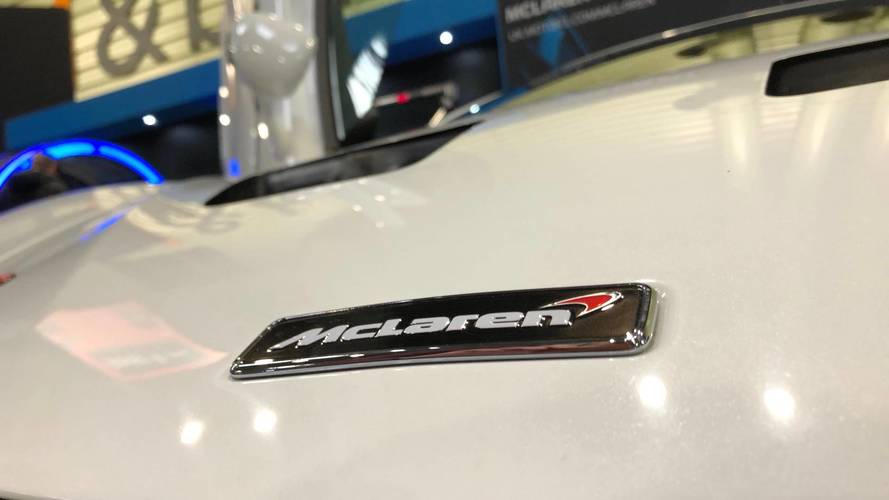 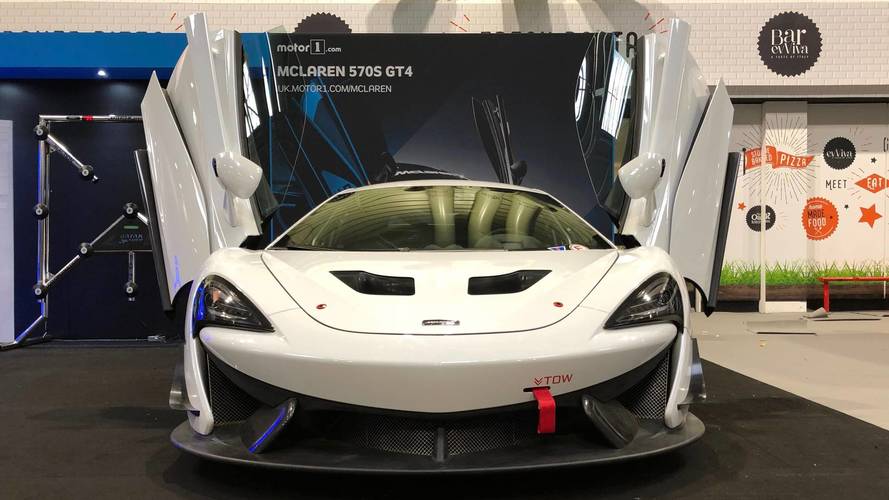 Inside is where the biggest differences lie. Where the road car is all about keeping passengers comfy, the race car is stripped bare. A few details from the road car do survive – electric windows, for example, the infotainment screen is still present as well, though it’ll show data rather than what’s next on your playlist. The familiar engine start and active panel switches are there to play with as well.

The doors open with a mechanical handle, and there are fighter jet-inspired master power switches, fire control switches, and a massive, cosseting, bucket seat for the driver to control the action from.

We’ve yet to drive one, but this being McLaren it’s unlikely to be a bum steer. Customer deliveries start in 2017.