Kubica could leave Renault at end of 2011 - report 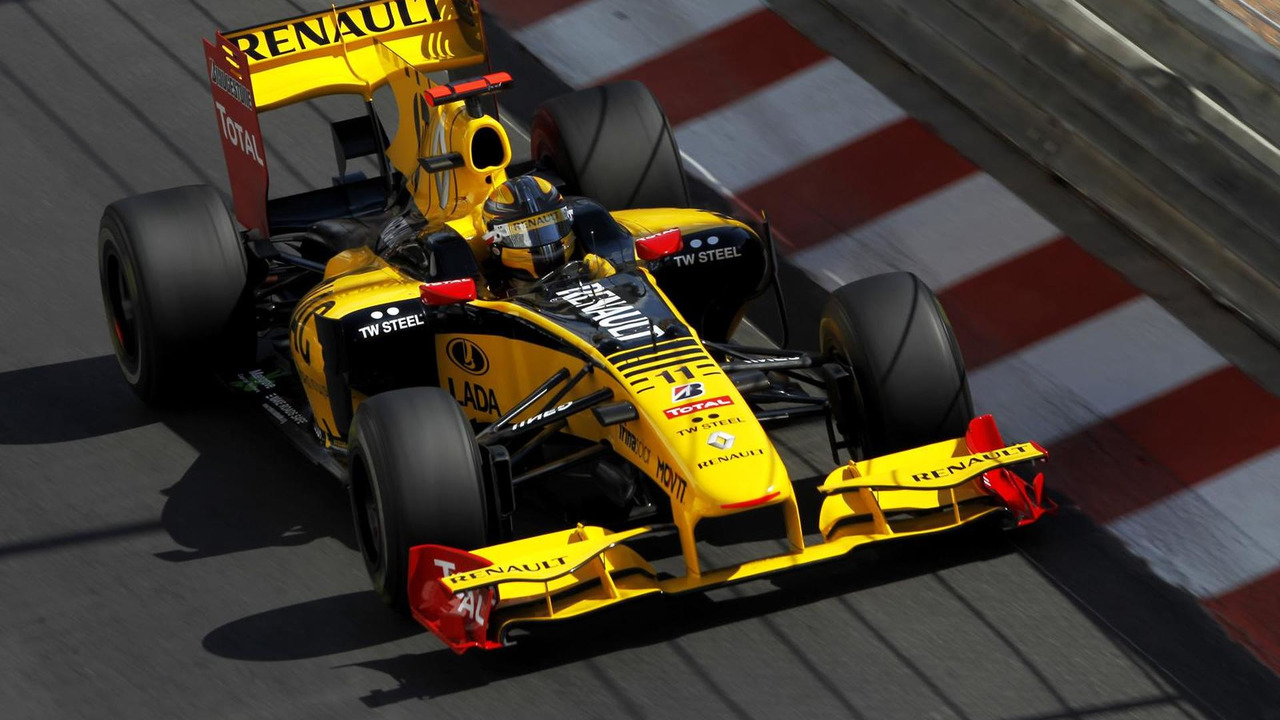 Robert Kubica may be contractually free to leave the Renault team at the end of next year.

Robert Kubica may be contractually free to leave the Renault team at the end of next year.

The French team announced on Wednesday that the Pole has extended his current deal to include the 2011 and 2012 seasons.

But although boss Eric Boullier indicated that the "multi-year deal" will stop the "many rumours" surrounding the 25-year-old's future, speculation about Kubica's services looks set to continue.

When Renault announced Kubica's 2010 contract last October, the media statement said he will race for the Enstone based team "from the 2010 season onwards".

But we reported in May that the 2010 contract included an option that would allow Kubica to leave if the team is not fourth in the constructors' championship by July 15.

At the time of writing, Renault is currently fifth, 20 points behind Mercedes.

Finland's Turun Sanomat reports that Kubica will be similarly free to leave Renault at the end of next season if Renault does not meet more contractual performance targets.

The report also said Kubica's retainer will be higher in 2011, as will the jointly Genii Capital and Renault-owned team's overall budget.