Enjoy some revs and exhaust crackles, too.

Aston Martin is enjoying a very successful market launch of the new generation Vantage, as the British marque has already sold out almost its entire run for this year. Deliveries are set to begin in the second quarter of 2018 and we are still waiting for a chance to test drive it.

Until that moment comes, there’s a new video to ease the wait, giving us a detailed walkaround tour of the new V8 supercar. It’s produced by Carspotter Jeroen YouTube channel and is filmed at exotic car dealership Kroymans in the city of Hilversum, the Netherlands.

More videos with the new Vantage:

What’s next for the new Vantage? According to a recent report, the manufacturer is still undecided about putting a larger V12 engine under the hood of the car. We’ve already seen a prototype lapping the Nurburgring with the DB11-sourced motor and we know “technically, it is very possible.” There’s only one challenge stopping Aston from giving the project the green light – the V12 could upset the Vantage’s balance.

Currently, the vehicle is available only with one engine, a 4.0-liter V8 biturbo from Mercedes-Benz. Generating 503 horsepower (375 kilowatts) and 505 pound-feet (684 Newton-meters) of torque, this unit is powerful enough to propel the car from a standstill to 60 miles per hour (96 kilometers per hour) in only 3.6 seconds. Top speed is 195 mph (314 kph). 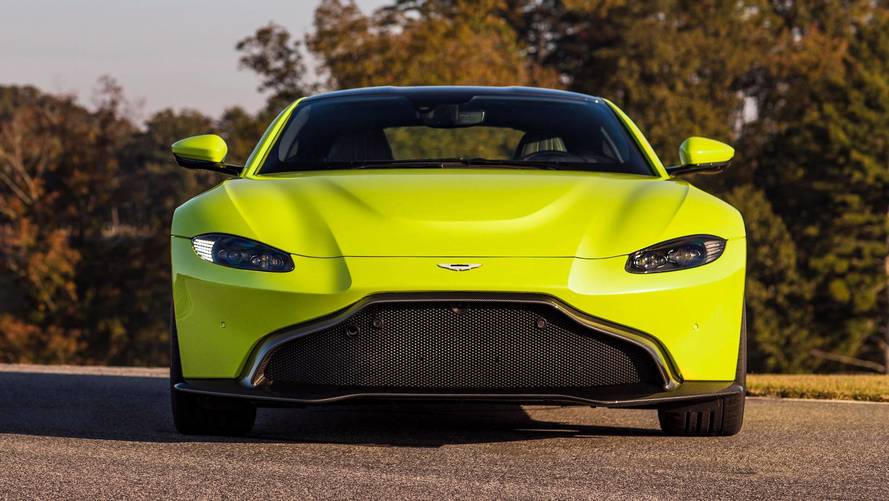 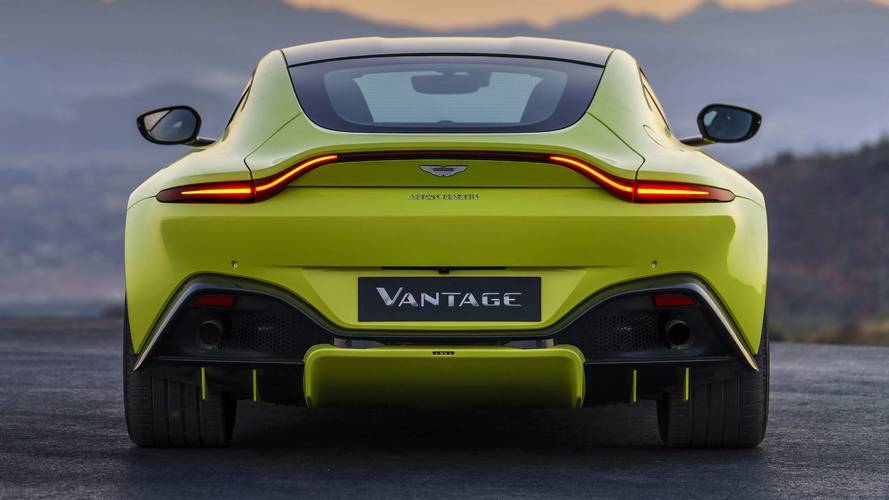 At some point in the future, probably before the end of this year, Aston Martin will expand the model’s family with a manual variant as an alternative to the eight-speed ZF automatic gearbox. A convertible version is also in the cards.

If you are willing to wait at least about a year to get your new Vantage, you can put an order for at least $149,995 in the United States. Or, you can invest the money in a classic and rare Aston Martin, like this V8 Vantage Oscar India.