Return Of The Diesel: BMW 540d Going On Sale In U.S. Next Month 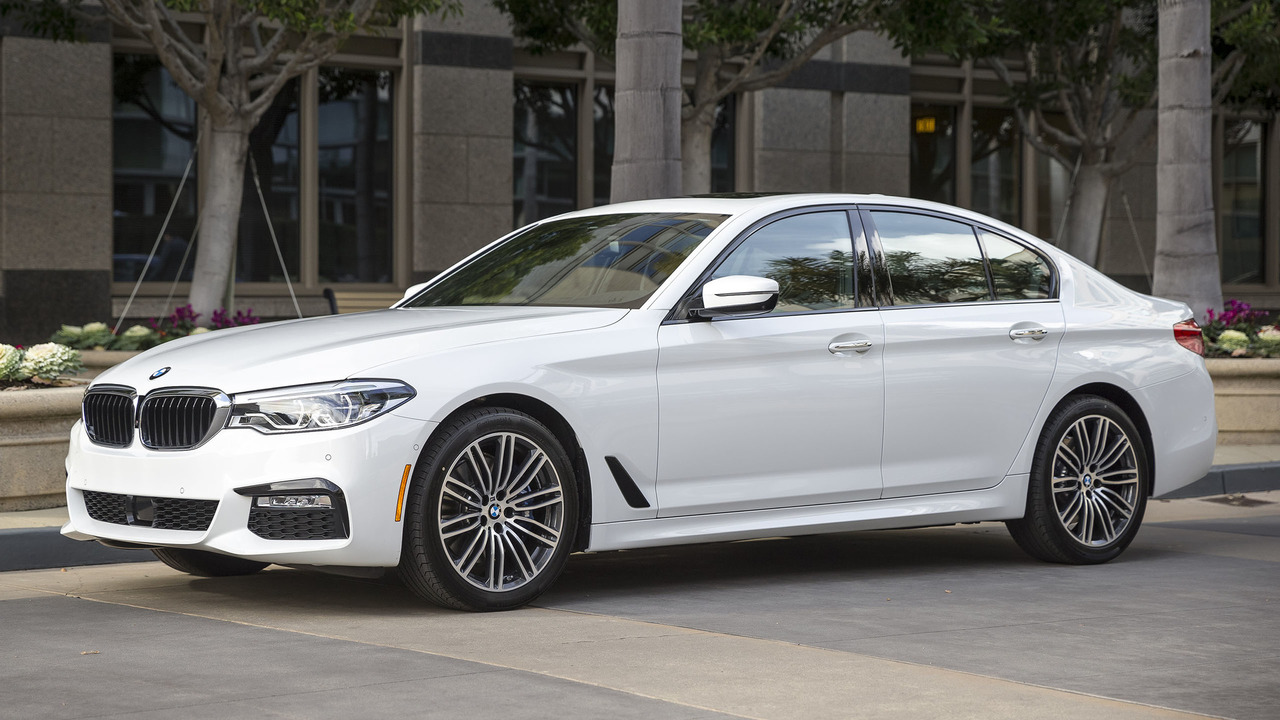 Diesel-powered 5 Series returns to America after one year of absence.

U.S. officials have reportedly granted BMW with the permission to sell the diesel-powered 540d xDrive in the country. The information is still not officially announced by the manufacturer and was brought to our attention by TheCarConnection.

After one-year hiatus, sales of the diesel 5 Series will resume in February, expanding the engine portfolio for the overhauled sedan to a total of six motors. Currently available are the base 530i, the six-cylinder 540i, the V8 550i, the range-topping M5, and the plug-in hybrid 530e.

The 540d xDrive reportedly uses a 3.0-liter inline-six turbo diesel engine, which generates 261 horsepower (195 kilowatts) and 457 pound-feet (620 Newton-meters) of torque. It’s actually identical to the engine BMW uses in the 530d for the internation markets, which is especially popular for the sedan in Europe.

Connected to an eight-speed automatic gearbox, the diesel unit provides a decent 0 to 62 miles per hour (0-100 kilometers per hour) acceleration in 5.4 seconds. Power is delivered exclusively to all four wheels through the company’s xDrive system for improved traction.

The EPA ratings for the model show 26 miles per gallon city, 36 mpg highway, and 30 mpg combined in all-wheel drive configuration. Prices will start at $62,995 (including destination), putting the diesel-powered 5 Series slightly above the 540i, which has a starting price of $60,500 for the xDrive-equipped model.

Interestingly, the price of the new diesel 5 Series is significantly higher than what BMW is asking for the 530e iPerformance ($52,650), despite the fact that the hybrid model is slightly more efficient with its purely electric range of 15 miles (24 kilometers).

When the new 540d xDrive goes on sale next month, it will become BMW’s third diesel model in the United States. It will join the X5d, which uses the same 3.0-liter diesel unit, and the 328d, powered by the brand's smaller four-cylinder 2.0-liter diesel with 180 hp (134 kW).