VW Expected To Retain Title As Best-Selling Automaker For 2017 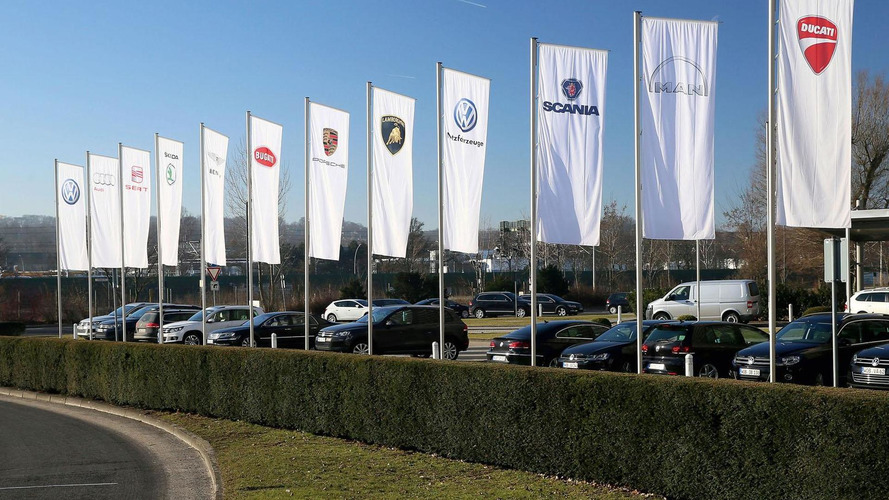 It looks like 2017 could be a repeat year for Volkswagen as the world’s top-selling automaker. According to Automotive News Europe, the company will report total 2017 sales of “around” 10.7 million vehicles. We say that because the numbers thus far are unofficial – VW is expected to publish its official report on January 17.

If that figure is accurate, it should place Volkswagen above Toyota, which said last month it expected total sales of 10.35 million for 2017. Toyota’s numbers are also unofficial, but a difference of almost 400,000 vehicles should be more than enough to overcome discrepancies in the final count. That would mean for the second year in a row, Volkswagen can claim to rule the automotive world.

Of course, the numbers aren’t entirely Volkswagen, but rather everything part of the Volkswagen Group. That includes Audi and Porsche among others, and while VW itself had a modest 5.2 percent increase in the U.S. for the year, the two premium brands enjoyed record U.S. sales through 2017. Audi in particular was up 7.8 percent in the U.S. for the year, closing out the record run with a 16.3 percent gain in December versus the same time last year.

The news should certainly be welcome around VW’s headquarters in Wolfsburg. With fallout from Dieselgate still spreading and associated costs totaling $30 billion, the strong sales translates to strong profits. In fact, the automaker is expected to report revenue for the year exceeding €220 billion, which translates to approximate $264 billion in U.S. currency. Official financial numbers aren’t expected until February, but it would seem that buyers are still very much interested in Volkswagen post-scandal.

Last year – the first full year after the emissions scandal broke – VW toppled Toyota to claim the number one spot by approximately 100,000 vehicles.