New Ford Mustang Bullitt Could Be Auctioned Off On January 19 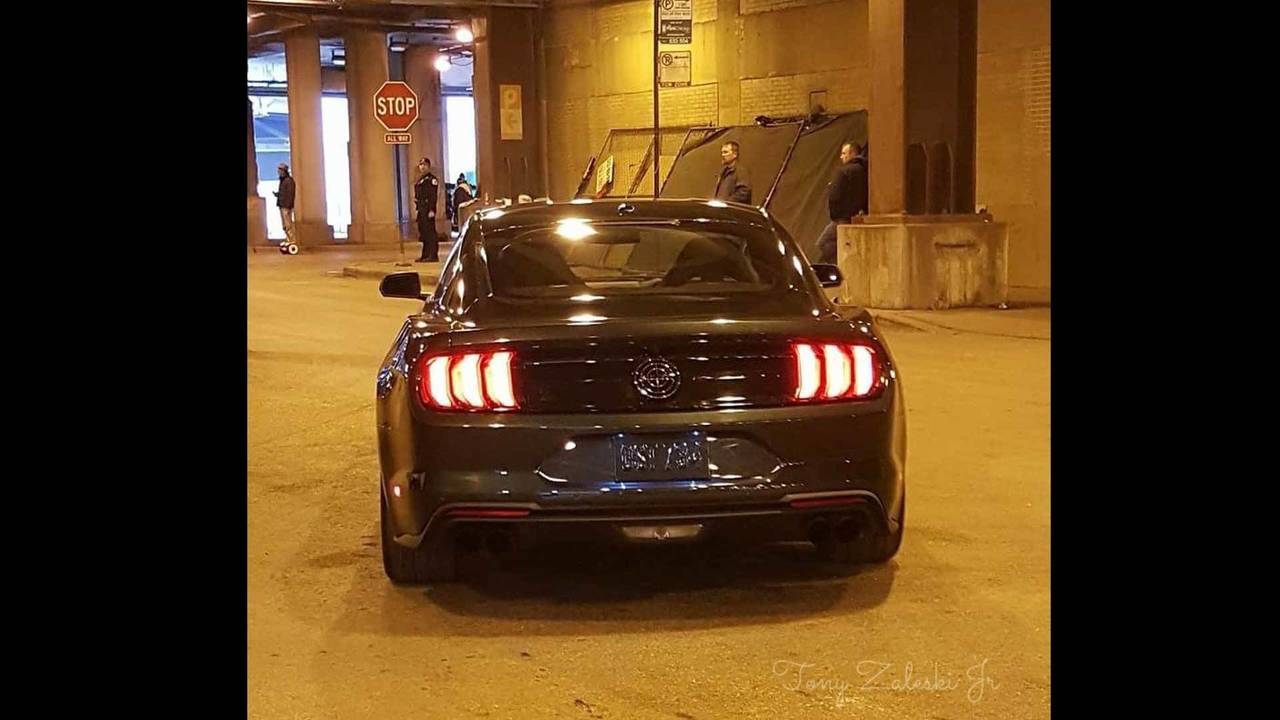 It wouldn't be the first time Ford has offered up a special edition Mustang at auction.

Rumors have been swirling for months now at the possibility of a new Ford Mustang Bullitt. Back in December, spy photographers caught what was believed to be the pony car in full in a parking garage in Chicago, but now we have new evidence that may have confirmed the identity of the Bullitt Mustang outright prior to its scheduled debut.

Thanks to some sleuthing by the folks at Mustang6G.com, it was learned that Barrett-Jackson will be auctioning off a "special new Ford Mustang" at its upcoming Scottsdale auction beginning late next week. But don’t let the below image fool you, lot #3006 is believed to be the brand-new Bullitt Mustang, and will be sold at approximately 7:30 PM on Friday, January 19.

One-hundred percent of the hammer price will benefit Boys Republic, a private, all-boys school for troubled adolescents in Chino Hills, California. The school not only hosts its Friends of Steve McQueen Car Show every year, which draws thousands of people to the campus, but was also home to Bullitt star, Steve McQueen, who graduated in 1946.

Of course, all the pieces are seemingly in place for the return of the Bullitt Mustang. This year marks the 50th anniversary of the film; you may remember that back in 2008, Ford debuted a Highland Green Mustang GT to celebrate 40 years. And with the North American Auto Show opening its doors just a few days ahead of the Barrett-Jackson sale, a display in Detroit for the Bullitt Mustang seems like a high possibility.

Until the Bullitt Mustang makes its official debut, though, we can only guess as to the updated performance figures. The previous model featured a modest 15-horsepower (11-kilowatt) increase and a light suspension revision alongside its Bullitt-inspired visual updates. The current Ford Mustang GT produces 460 hp (343 kW) in its most powerful iteration, so expect a slight bump from that. 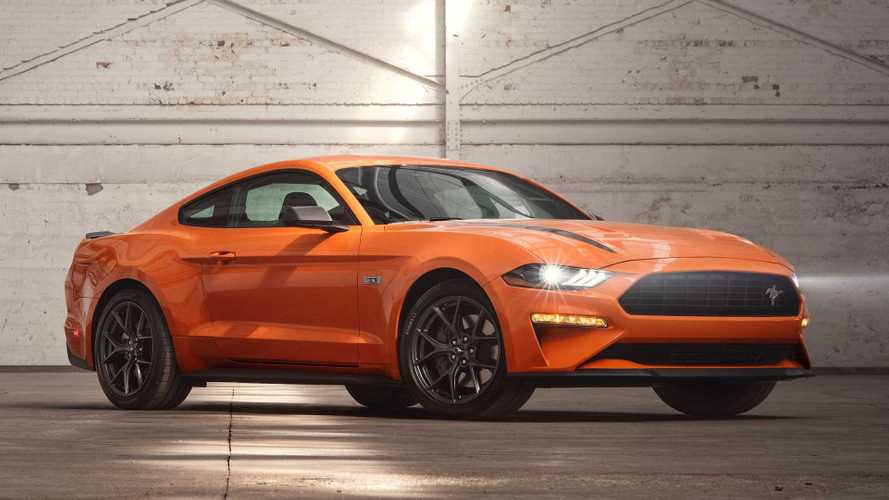