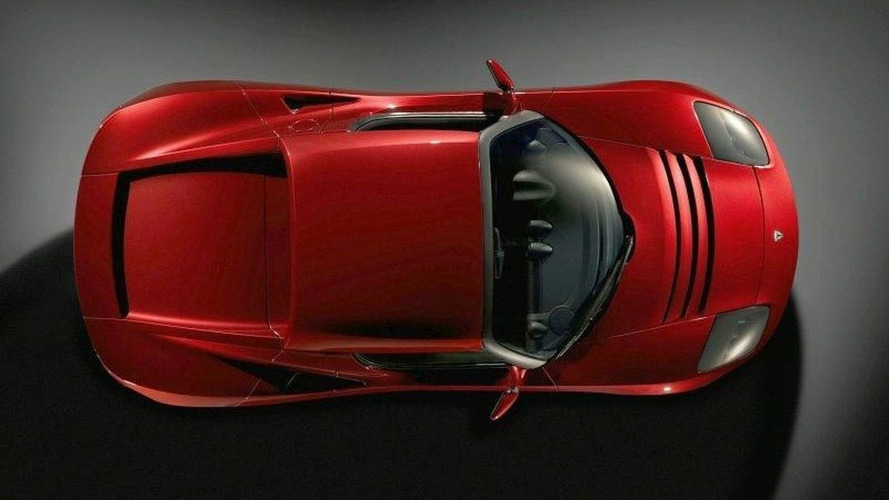 Why did shares in Tesla tank this week? Find out inside.

After early interest led to a spike in the price of Tesla Motors common stock, a sell-off has given a harsh reality check to long-term investors.  Listed on the NASDAQ stock exchange under the symbol TSLA, shares closed on Tuesday at $16.11, down 16 percent for the day.

Near the end of trading, the stock fell as low as $15.83.  The closing price is over 47 percent lower than its highest price of $30.42, hit at one point mid-day on June 30, its second official trading day.

13.3 million shares in Tesla were sold during an inital public offering at $17, just before exchange trading began on June 29.  This raised $226.1 million for the company, beating Tesla's internal expectation of $186.2 to $212.8 million.

Some analysts believe share holders are not holding on for the long-run because very few people are able to buy a $109,000 vehicle, like the Tesla Roadster, in the current economy.  The company's reportedly high debt levels, recall issues with the Roadster, and delays to the Model S all-electric sedan could also scare off some investors.