VW Tiguan Gets Price Cut In The U.S To “Conquest Customers” 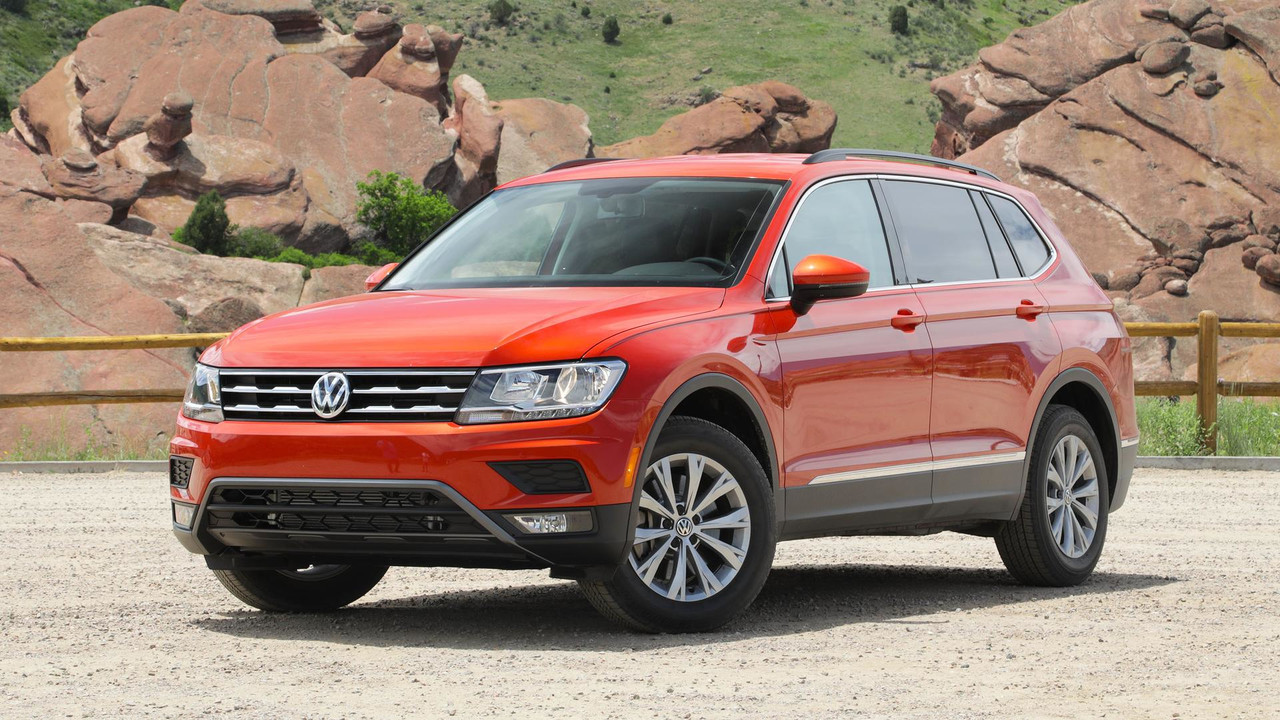 Competition is heating up the compact crossover segment.

Volkswagen redesigned the Tiguan for the 2018 model year and is now cutting the sticker price on several trims in hopes of luring more customers to its three-row crossover. According to Automotive News, dealers were told the price changes were effective immediately.

The price for the S trim, the base three-row model, now starts at $25,495. That’s $600 less than before. All prices are for the front-wheel-drive model and include destination charges. The SE trim starts at $27,650, saving potential customers $2,180 on the mid-level offering. The Tiguan SEL now sells for $31,990, a savings of $1,460. All-wheel-drive Tiguans see the same price reductions based on their respective trims.

The top-of-the-line SEL Premium’s price is unchanged, still starting at $37,150. The 2018 Tiguan grew in length by about 10 inches. A turbocharged 2.0-liter, four-cylinder engine powers the Tiguan, producing 184 horsepower and 221 pound-feet of torque. Power is sent to the wheels through an eight-speed transmission. The automaker is also continuing to sell the two-row Tiguan Limited with an unchanged price of $22,860.

In the U.S., the redesigned three-row Tiguan went on sale in July, selling 21,023 models through the end of 2018, according to Automotive News. Out of the 17 nameplates that are currently on sale in the compact crossover segment, the Tiguan ranked 13th, selling 46,983 units.

Hinrich Woebcken, CEO of Volkswagen of America, told the publication he wants to Volkswagen to be more of a mass-market automaker in the U.S. to increase sales. He added that to do so, the Tiguan needed to be more competitively priced.

In December, Volkswagen saw sales fall by 19 percent. However, sales were up 5.2 percent for 2017 for the automaker, according to Automotive News.