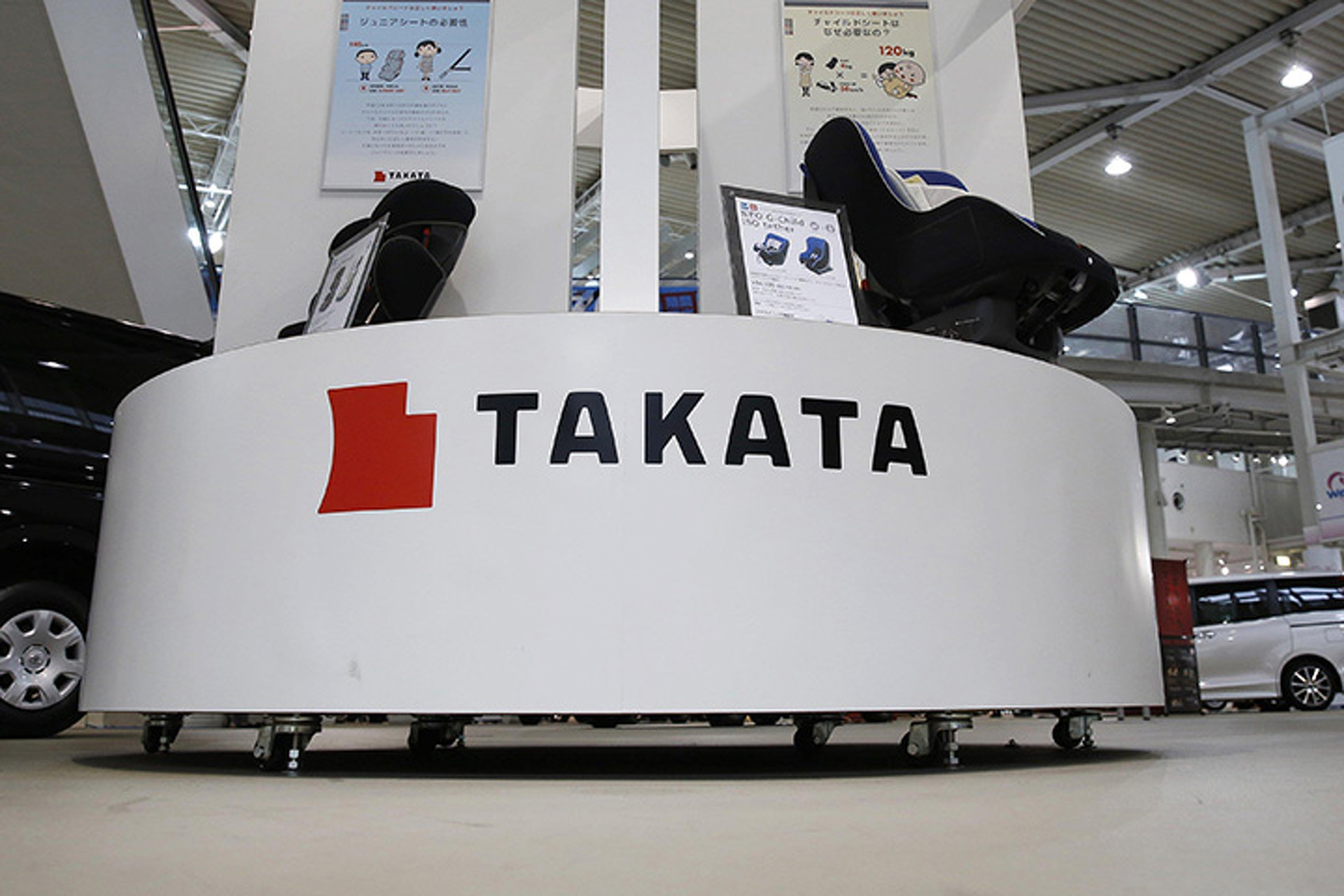 This is the recall that never ends.

Takata’s woes continue as the Japanese supplier adds 3.3 million more cars to the list of affected vehicles in the airbag inflator recall, which is the largest automotive recall in U.S. History.

According to the Detroit Free Press, the recall now includes certain vehicles made by a variety of automakers in 2009, 2010, and 2013. Affected models include cars from Audi, BMW, Fiat Chrysler Automobiles, Ford, General Motors, Jaguar-Land Rover, Mazda, Mercedes-Benz, Mitsubishi, Nissan, Subaru, Tesla, and Toyota. The specific models affected will be identified by automaker's later this month.

The airbags of certain vehicles could be faulty due to the explosive chemical ammonium nitrate deteriorating over time. The chemical is used to expand and quickly fill the airbag during a crash. However, if the chemical has deteriorated, the chemical could burn too fast. This would cause the metal canister to blow apart, sending hot shrapnel directly at the driver and passengers.

More than 180 people have been injured worldwide with at least 20 killed by the defective airbags. The overall recall affects 19 automakers. Late last year, automakers had recalled 43.1 million inflators, only replacing about 18.5 million, or 43 percent, of those affected. The recall is said to cover up to an estimated 69 million vehicles.

The most recently reported death occurred in the middle of last year when a person was performing a repair on the inside of a 2001 Honda Accord, the manufacturer with the most number of affected vehicles. The person was reportedly working on a disassembled dash with a hammer, which allegedly caused the airbag to rupture, killing the person.

Since the initial recall in 2015, Takata has filed for bankruptcy with U.S. supplier Key Safety Systems negotiating the purchase of nearly all of the company’s assets for a reported $1.59 billion.

The National Highway Traffic Safety Administration’s website has more Information related to the Takata airbag inflator recall, including a list of affected makes and models.