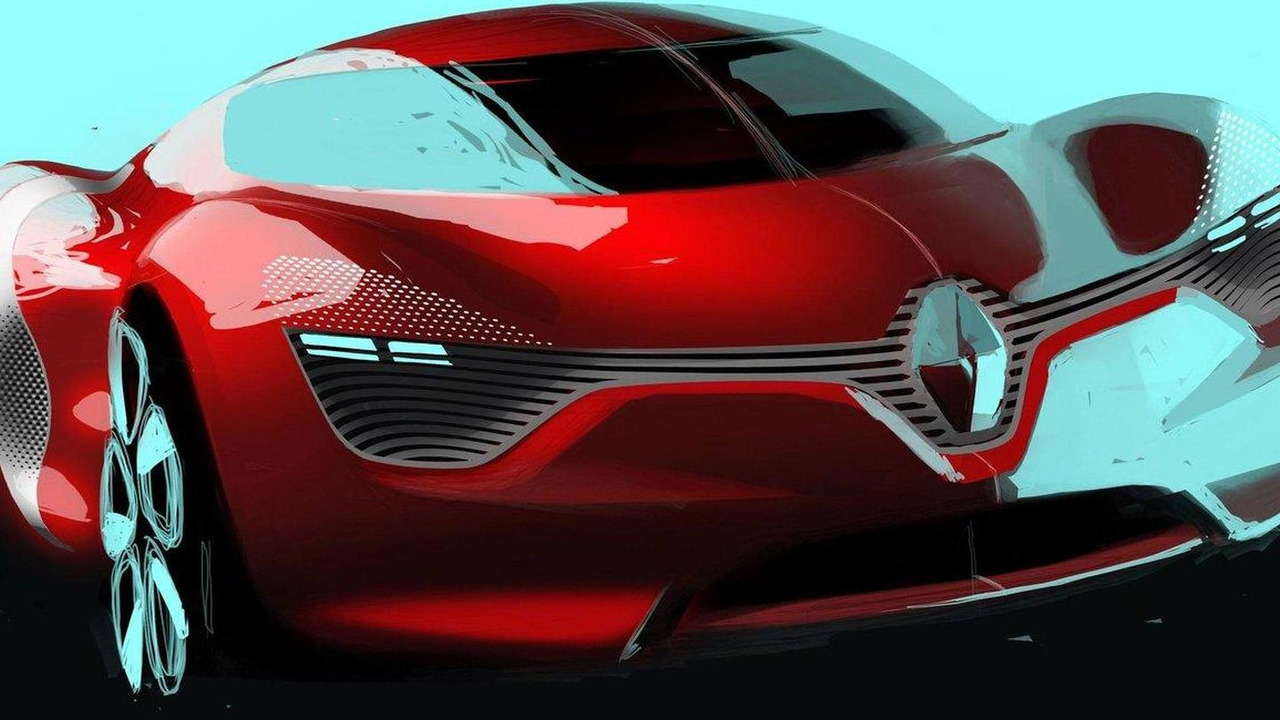 Could Renault be preparing to revive the legendary Alpine brand? Possibly, according to recent reports.

Could Renault be preparing to revive the legendary Alpine brand? Possibly, according to recent reports.

While speculation is rampant, the unveiling of the DeZir concept is fanning the flames. The stunning coupe features a tubular steel frame and Kevlar composite body that is similar to the Megane Trophy race car, which is built in Dieppe, France. The latter is an important detail, considering Alpine was headquartered in the city.

Despite the rumors, Autocar sources have dismissed the idea that the DeZir is a preview of an Alpine Roadster. Regardless, the concept's front-end styling will likely be featured on the next-generation Clio.