Outside, the Veloster doesn't look too different, but the interior gets a complete overhaul.

Hyundai has released a new batch of teaser images of the next-gen Veloster. While some of these shots have leaked out previously, one of them has given the first look at the hatchback's interior styling revisions.

Unlike the other images, Hyundai only provides a rendering of the second-gen Veloster's interior, but the picture points to major changes. The most glaring styling difference is the two-tone trim. The driver side is vibrant red, and the bright shade stretches across the top of the dashboard to the less colorful, light gray passenger side. There's no knowing for sure yet whether the production model would have such an energetic look, but this is a good sign.

The cabin's general layout also changes. A hexagonal binnacle now surrounds the instruments. An asymmetrical design positions the center stack's controls towards the driver. The high portion of these buttons poke out from the dashboard, and the infotainment display sits on top of this step. 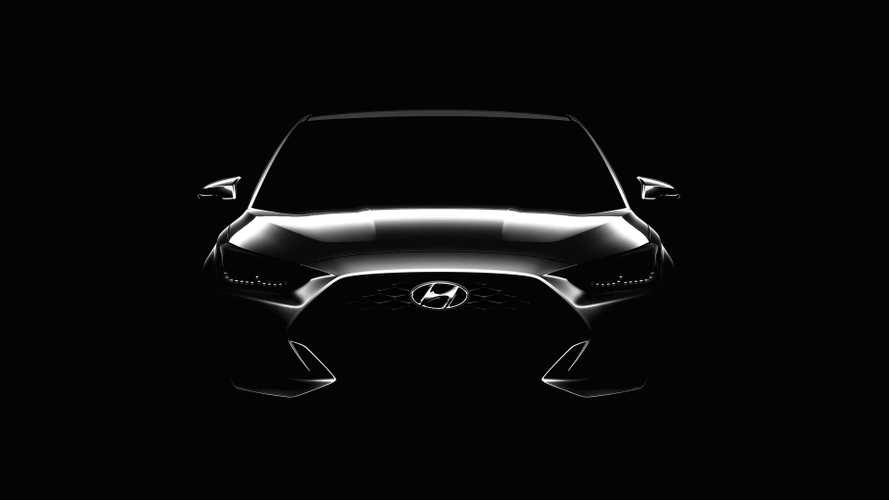 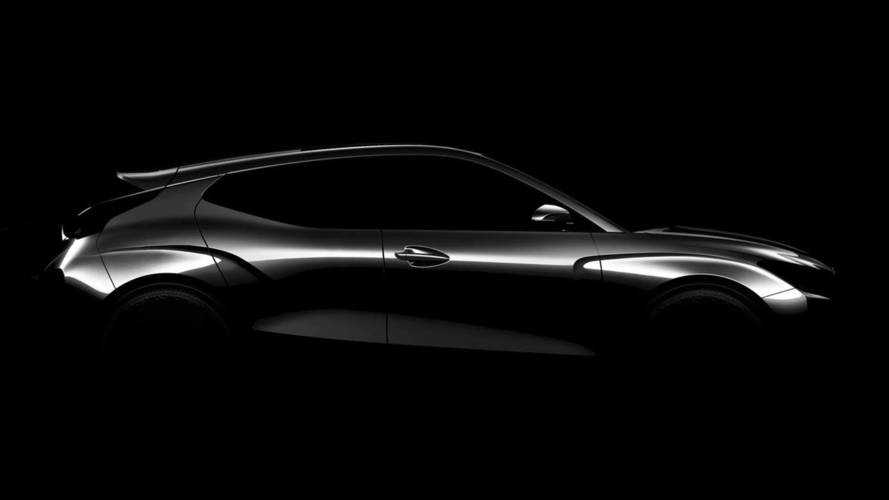 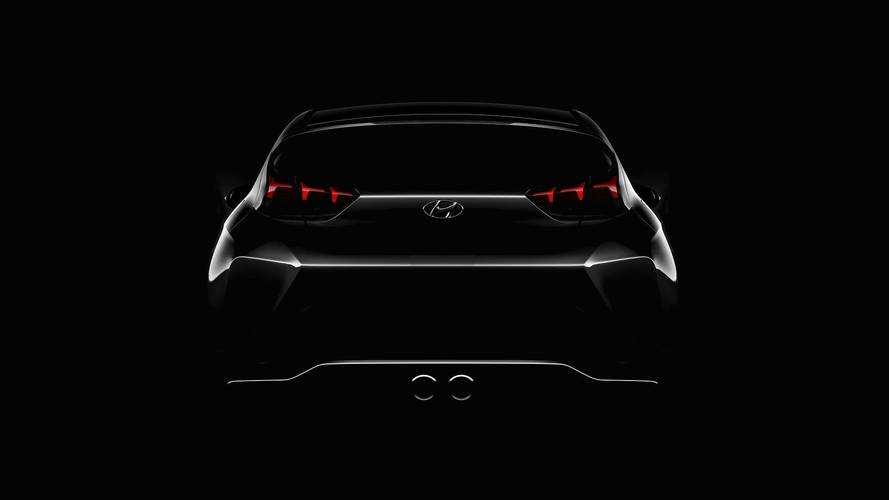 Previous leaks and Hyundai's own teasers have provided a good preview about the second-gen Veloster's exterior design. The styling doesn't change nearly as much as the interior. The biggest tweak is at the rear where there's a rounder hatchback.

Hyundai also has a range-topping Veloster N under development. It would share the i30 N's 2.0-liter turbocharged four-cylinder with either 242 hp (181 kW) in standard form or 271 hp (202 kW) in the Performance version.