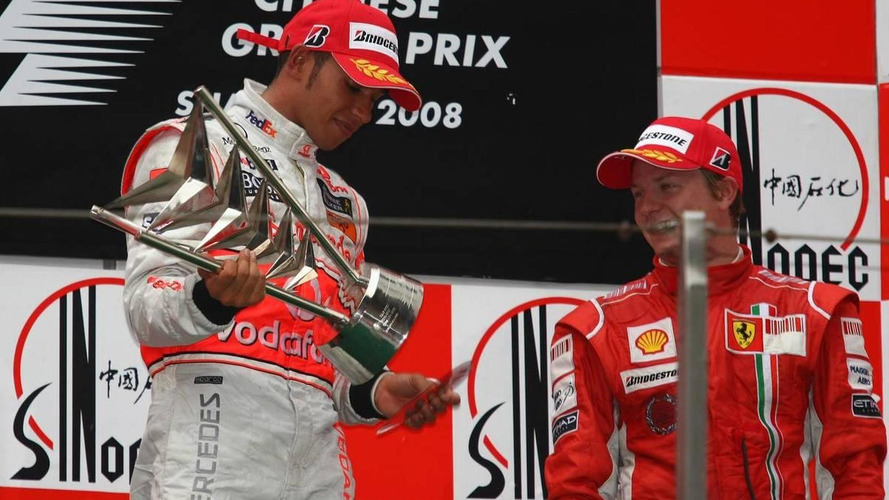 The Trofeo Lorenzo Bandini is an ongoing tribute to the leading Italian driver of his period, who was burned to death in an accident at Monaco in 1967.

Last year's recipient was Sebastian Vettel, when he drove the 12 kilometres from Faenza to Bandini's nearby hometown of Brisighella at the wheel of a Toro Rosso.

A year earlier, winner Robert Kubica turned up at the ceremony in a BMW-Sauber, but in 2010 Hamilton's mount will be a more sedate Mercedes road car.

"The list reads like a who's who of formula one talent, and I'm very honoured to be joining that group," said Hamilton.