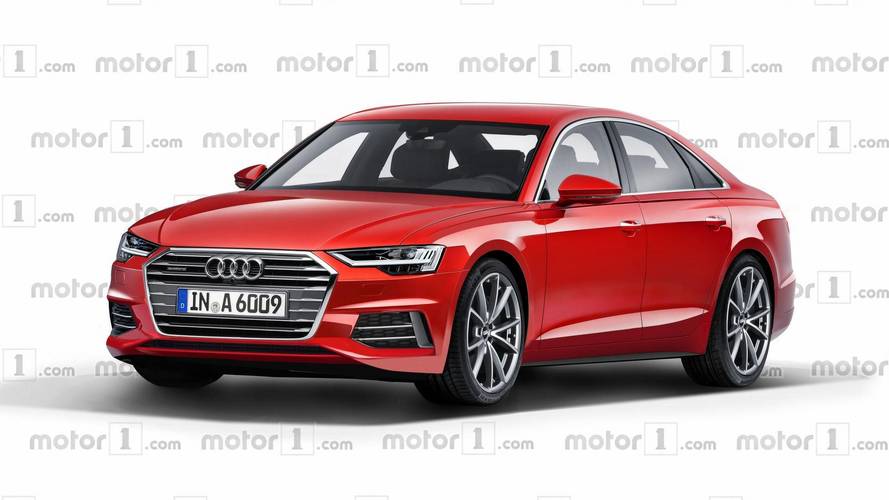 Audi has promised to offer more variety when it comes to exterior designs, but will this suffice?

Having introduced the A8 flagship and the sleek A7 Sportback in 2017, Audi is now concentrating on bringing to the market the A6 to replace the current and rather aging model that has been around since early 2011. Its two main rivals - the BMW 5 Series and the Mercedes E-Class - are much newer, so the folks from Ingolstadt have to step up their game and come out with a worthy adversary.

With Audi promising to put an end to its highly controversial repetitive design approach, we’re sure some fans of the four rings have high expectations from the new A6 as far as its exterior appearance is concerned. The A8 and A7 are fairly different from one another, so hopefully the A6 will continue this new design direction, which actually kicked off with the Q2 baby crossover. In other words, we’re expecting the next A6 to be more than just a downsized A8.

Audi has a busy year up ahead, with the Volkswagen-owned marque announcing plans for a new launch once every three weeks. Taking into account the teaser campaign for the A6 has already commenced, there is a good chance we will see the midsize sedan at the beginning of March during the Geneva Motor Show. Sales in Europe should kick off in the second half of the year, with the U.S. to follow before the end of 2018.

The hotter S6 has already been spotted undergoing testing and will arrive most likely in the first half of 2019. There’s an interesting rumor about the prospects of a diesel-powered version of the S6 and its more appealing S7 Sportback counterpart, which would be a surprise given the Dieselgate ordeal the VW Group is going through.

Due probably around the end of the decade, the RS6 will once again serve as the cherry on top and most likely it will be offered solely as a more practical Avant to take on the Mercedes-AMG E63 Estate.