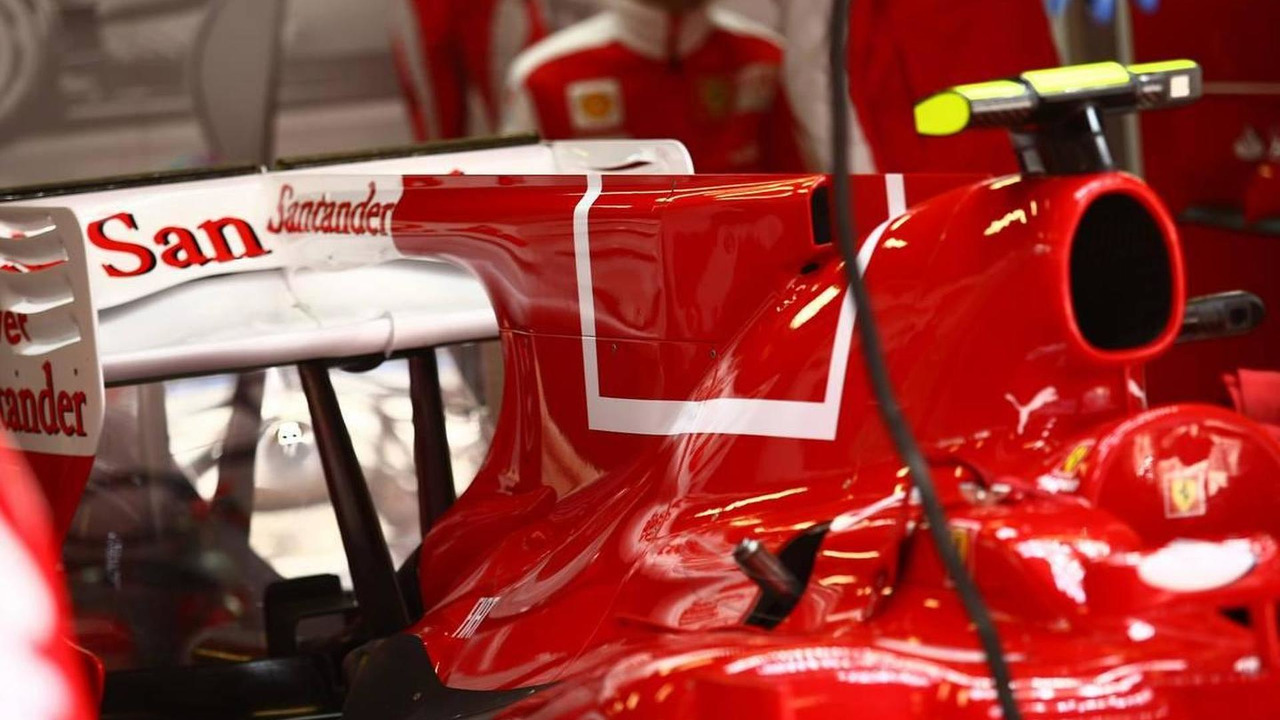 Christian Horner has warned Red Bull's rivals that the exhaust system of the RB6 car is not a silver bullet.

Christian Horner has warned Red Bull's rivals that the exhaust system of the RB6 car is not a silver bullet.

At Valencia nearly two weeks ago, Ferrari, Mercedes and Renault got so-called 'blown rear diffusers' up and running on their cars.

And this weekend at Silverstone, the concept is part of McLaren's latest upgrade, with some estimating the laptime benefit at half a second or more.

But Red Bull team boss Horner has moved to play down those predictions.

"Our rivals overestimate the benefits of the blown diffuser," he is quoted as saying by Germany's Auto Motor und Sport.

"It's only about two or three tenths," added the Briton.

"It gives us a bit, but only together with the whole package, and that includes our rear suspension. That can't be copied during the season," he said.

The Auto Plus column of French commentator Jean-Louis Moncet reports that, as well as the blown diffuser, McLaren's Silverstone upgrade includes new cooling, suspension and dampers.

Ferrari, on the other hand, is not expecting the fast Silverstone layout to suit the F10, even though the new Arena section features some new slow corners.

"The track seems reasonably similar to the way it was, with a lot of very fast corners, which will not suit us that much," said Fernando Alonso.