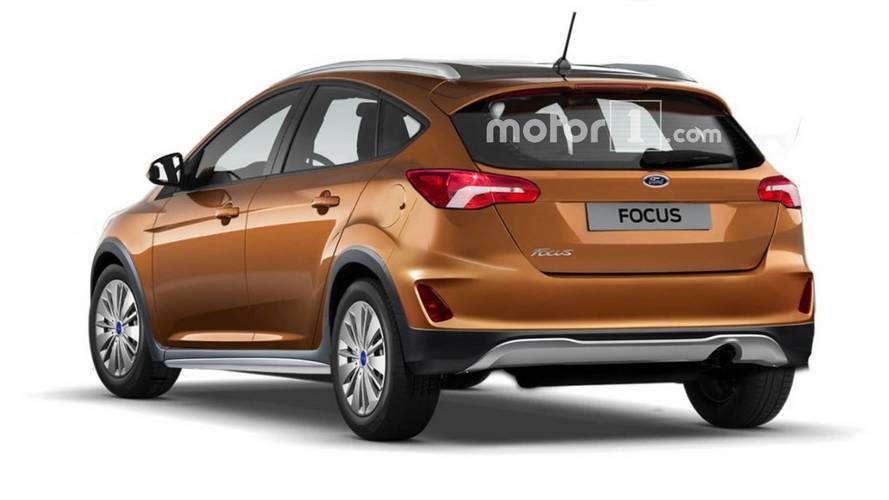 It's a crossover-inspired hatchback with no 4x4.

Ford is putting the finishing touches on the next generation Focus, which is set to move slightly upmarket to make enough room for the bigger and more comfortable new Fiesta. Not only that, but the Blue oval’s most important model globally will also receive two new members in its lineup, the posh Vignale and the crossover-inspired Active.

If that moniker sounds familiar to you, it’s because the Fiesta already has an Active variant. Its bigger brother will follow the same formula – a slightly raised suspension in combination with additional plastic body cladding for a more rugged appearance, as the rendering above previews. Don’t expect phenomenal off-road capabilities, because the hatch will continue to be powered exclusively by the front wheels.

It’s #TimeToFocus (take a look at the spy photos below) for the Focus, as the model is slowly losing its positions on the U.S. and European markets. On the Old continent, the hatchback’s rivals now offer much more space, but its next generation will deal with this problem thanks to its increased dimensions and improved packaging. The elongated wheelbase should free up more space in the cabin, especially at the rear seats, and add more room in the trunk.

Depending on the region, the new Focus will be available with a number of turbocharged gasoline and diesel engines, and we expect the 1.5-liter three-cylinder turbo to be the volume seller. Naturally, an ST and possibly RS variants will join the range at a later date.

According to Ford’s head of global markets, Jim Farley, the new Focus will debut in January or February this year with sales starting in late summer. For the U.S. market, the model will be assembled in China, while Euro-spec vehicles will continue to be manufactured at the automaker’s Saarlouis plant in Germany. The Active and Vignale versions will arrive in early 2019.