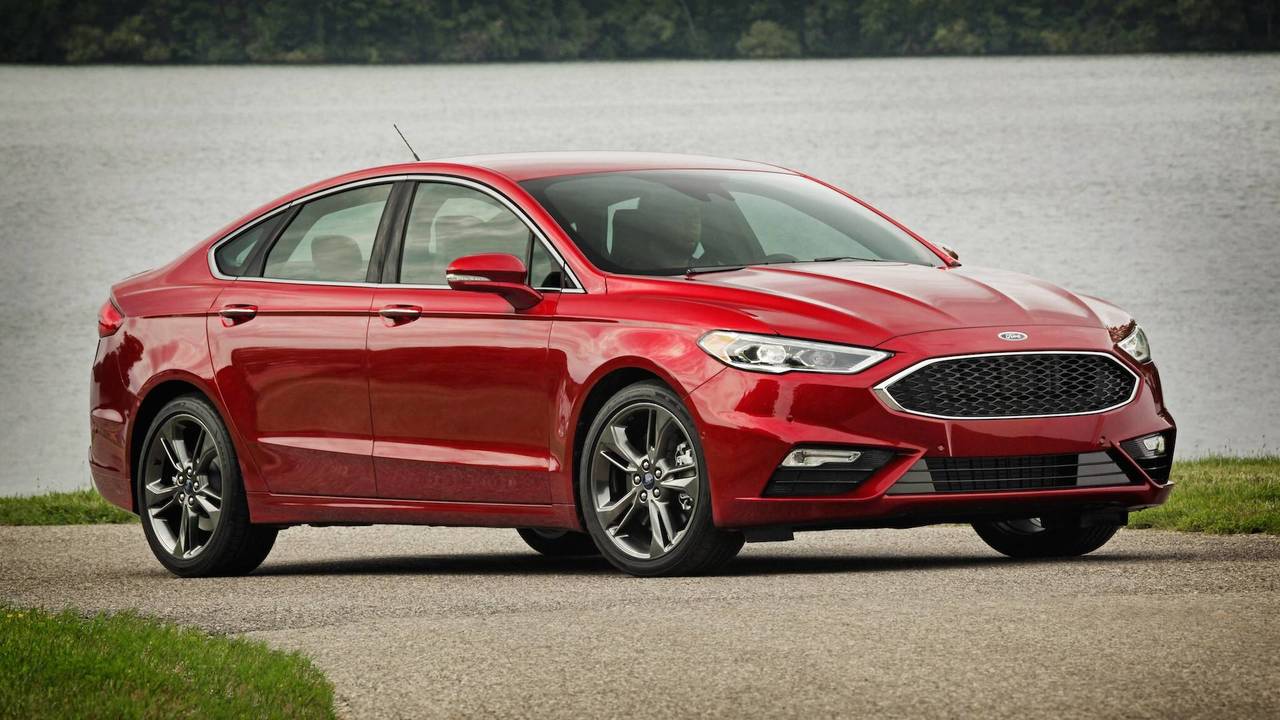 The future of the sedan could be in question.

Ford sold a whopping 209,623 examples of the Fusion last year, making it the best-selling car in the Blue Oval’s lineup in the U.S. in 2017. But six-figure sales may not be able to save the sedan from its potential demise. Reports are suggesting that Ford has cancelled the redesign for the Fusion, and is reevaluating the future of the midsize sedan as a whole.

According to The Detroit News, a confidential letter sent to suppliers for the new Fusion suggests that the project – codenamed CD542N – is being cancelled. The redesign, originally scheduled for 2020, doesn’t exactly mean that the Fusion nameplate will be killed off entirely, but the future of the sedan is in serious doubt without the scheduled update.

A source within the company suggested that both the Fusion and the European Mondeo will remain in Ford’s portfolio for at least three to four years. The cancelled redesign, though not entirely uncommon in the industry, could signify a rethinking of the Fusion’s overall styling entirely, both inside and out.

"The industry at large has had this shift," said CEO Jim Hackett in a previous interview. "We’re starting to crack that code. If you can get rid of the difference there because of fuel, you start to relieve the pressure of what kind of portfolio you have to have."

While rumors have suggested that production of the Fusion could shift from Mexico and Spain to China, Ford has outright denied these claims. That company says that it has "no plans to export the next-generation Fusion/Mondeo from China to North America and Europe." It remains to be seen exactly what will happen to the Fusion in the next few years.