Williams making own battery KERS for 2011 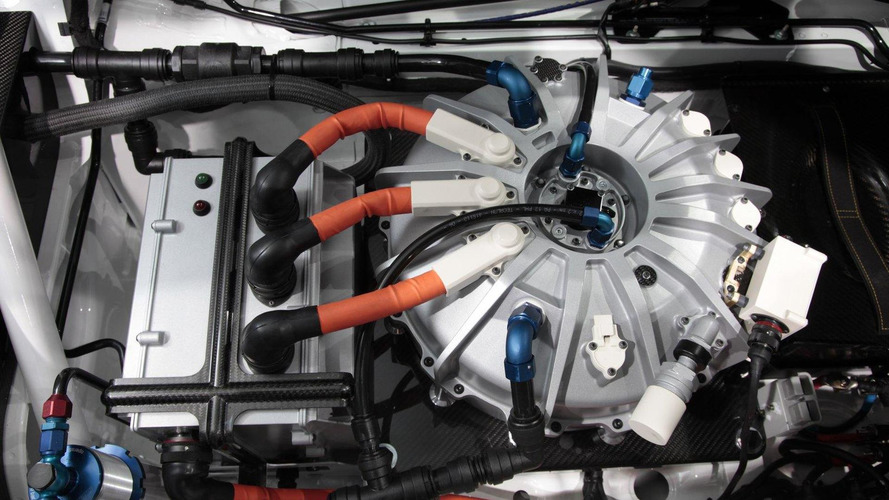 Williams will run its own battery-powered KERS system in 2011, technical director Sam Michael has announced.

Williams will run its own battery-powered KERS system in 2011, technical director Sam Michael has announced.

The Grove based outfit runs its own hybrid systems company, and developed an unique flywheel system that is now used by Porsche in GT racing.

But Sir Frank Williams revealed recently that the flywheel system is so big "it would make our (F1) car like a London double-decker".

So in 2011, with KERS returning to formula one, Williams Hybrid Power is working on a more conventional electrical version.

"Everything is being done in-house," Michael confirmed. "Only the battery cells are being bought from outside."