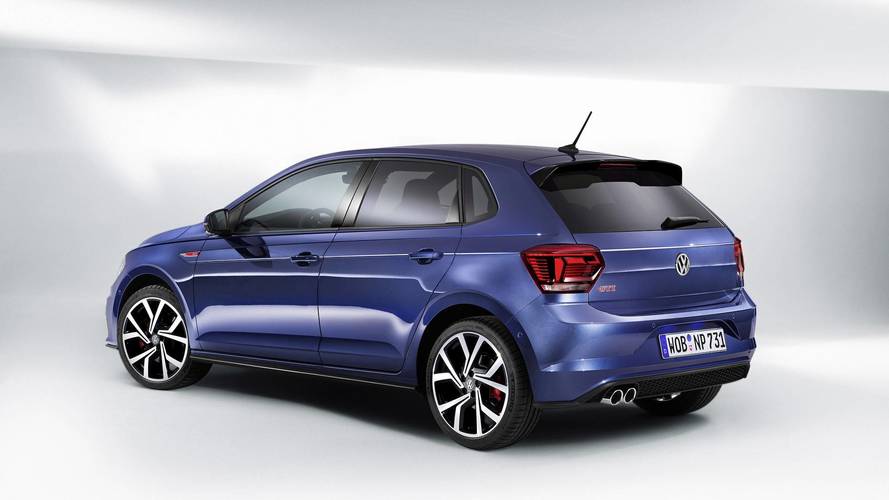 It could mean a GTI Performance version will be launched further down the line.

Sales of the all-new Volkswagen Polo GTI have barely started, yet the Wolfsburg company is eager to talk about a potential go-faster future version. In a recent interview with Autocar, the man in charge with chassis development, Karsten Schebsdat, admitted there is room for the hot hatch to grow in terms of performance as the chassis has been developed to “give more.” He went on to specify:

“The car is so stable even in high-speed corners that there is definitely much more capacity.”

While that doesn’t necessarily mean a beefier Polo GTI is on its way, we won’t be too surprised if the supermini will spawn a more exciting version later in its life cycle. There are a couple of ways VW could go, either by doing a Performance edition in the same vein as the bigger Golf GTI Performance or by coming out with a more intense Polo R.

Should there be a fully fledged R version, it means the Polo would gain an all-wheel-drive layout like its race car counterpart, the new Polo GTI R5. That being said, it’s too soon to say what will happen with VW’s midrange GTI model (positioned between the up! GTI and Golf GTI), but it looks like the engineers are open to the idea of making the most out of the chassis.

For the time being, the feisty five-door hatch has to make do with 200 horsepower coming from a turbocharged 2.0-liter gasoline engine. The four-cylinder engine can be paired to either a six-speed, dual-clutch transmission available upon launch or a six-speed manual scheduled to arrive later this year. With the DSG in place, the Polo GTI needs 6.7 seconds until 62 mph (100 kph) and tops out at 147 mph (237 kph).

Should a powered-up version get the green light, it’s unlikely we’ll see it in the foreseeable future, so look for a launch sometime towards the end of the decade.