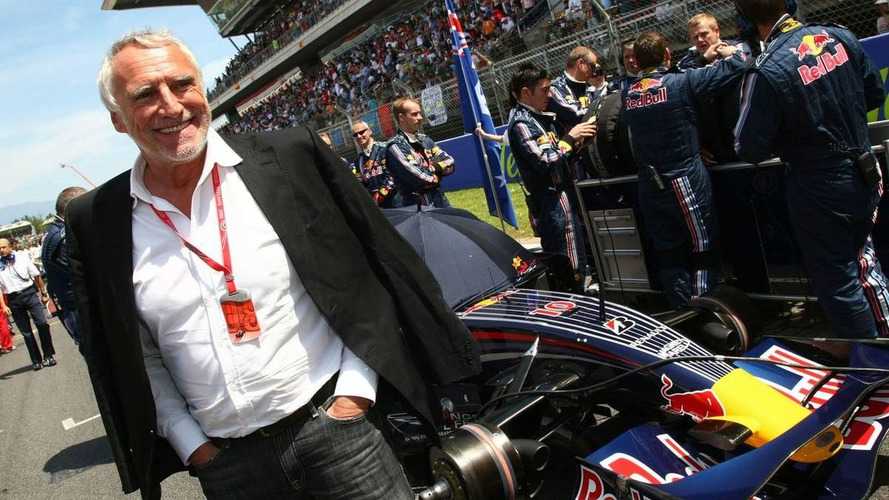 Dietrich Mateschitz is confident about Red Bull's ability to win the 2010 world championship.

Dietrich Mateschitz is confident about Red Bull's ability to win the 2010 world championship.

But the Austrian billionaire, who owns the famous energy drink as well as the Milton Keynes based team, admitted he is disappointed with the score card so far this season.

With 9 of this year's 19 grands prix now run, the RB6 has usually proved the quickest in the field.

But Sebastian Vettel and Mark Webber are only third and fourth in the drivers' standings, while McLaren is also leading the constructors' table.

"I am satisfied with the drivers and the car," Mateschitz told the Salzburger Nachrichten newspaper.

"What I am not satisfied about is the score, because on paper we should have a lead rather than a deficit.

"Now we have to make up lost ground," he added.

Asked if he thought Red Bull was capable of winning the titles, he answered: "Of course, because expecting anything else would be absurd.

"If someone with our potential cannot expect to win the world championship, then who?"