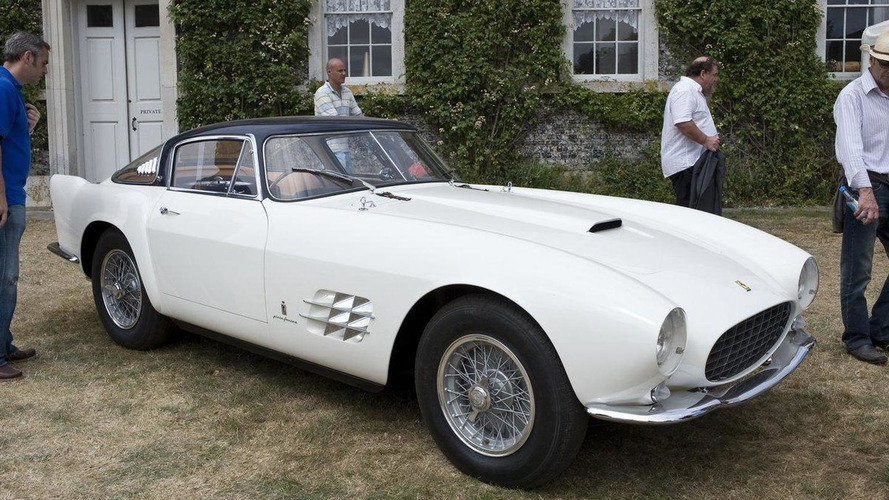 Check out this minute-long video of the 458 Italia racing around the Supercar Run at Goodwood. The story inside.

Ferrari unleashed a trio of cars at the Goodwood Festival of Speed's Supercar Run this past weekend.  Amongst them was the Ferrari 458 Italia, seen in this 1m 11s video from the Italian automaker.

The video shows the dashboard cam of the 458's impressive, unofficial 54-second burn around the 1.16-mile (1.87-km) course in its UK debut.  The 599 GTO also make its debut, though its time on the Supercar Run was not available.

The Ferrari California also raced around the circuit, finishing in 57 seconds.