Audi Pledges To Put An End To Repetitive Design Approach 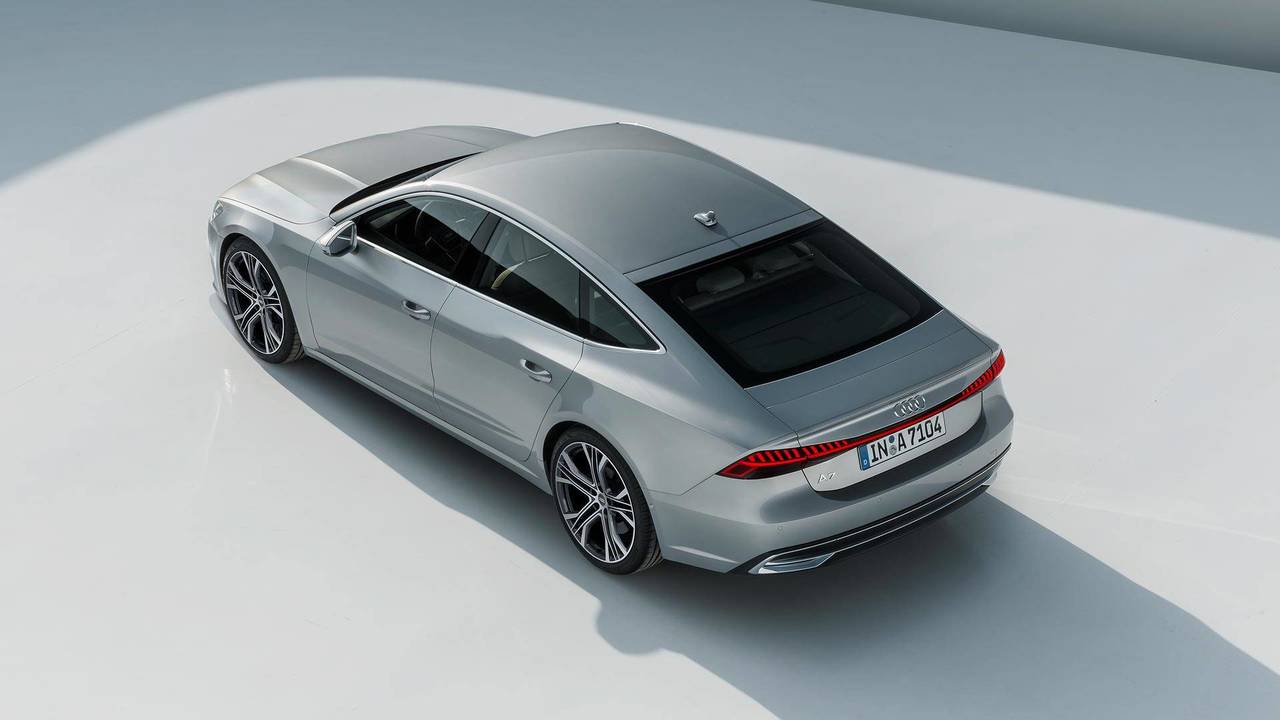 The Matryoshka doll is being retired.

You don’t have to be a design expert to easily see that Audi’s designs have been quite repetitive in recent years, but all that is about to change. In fact, the styling revamp is already underway as the Q2 baby crossover ushered in a new approach and has been followed since then by the all-new A8 flagship and the sleek A7 Sportback.

Speaking with Autocar, Audi’s chief executive Rupert Stadler, explained why the company with the four-ring logo had the Matryoshka doll design theme in the first place: to make its cars more recognizable in newer and emerging markets, with China being a prime example. Now that that the Volkswagen Group’s premium marque is popular in the People’s Republic, Audi can change its design approach and “give each car its own look.”

Stadler went on to specify he strongly believes more differentiation among models is a must, especially since the life cycle of a model lasts for approximately six years and each car must boast an appealing design throughout its lifespan. A breath of fresh air will be brought by the fully electric E-Tron crossover scheduled to debut in production form later this year, followed in 2019 by the more stylish E-Tron Sportback.

By getting rid of the combustion engine to adopt a fully electric powertrain, Audi’s designers will have more freedom to alter the proportions and that will pave the way for a new design that will “go in a very different way.” Shorter overhangs are being promised, along with lower hoods and other modifications to create a “more attractive design overall.”

The next order of business for Audi is to launch the next-generation A6 slated to debut in the months to come. Taking into account the statement made by Rupert Stadler, we’re expecting to see something more than just a downsized A8. Another important launch programmed for 2018 is the Q8, a coupe-ified derivative of the Q7 large SUV. Also this year, we're expecting to see the revamped Q3. 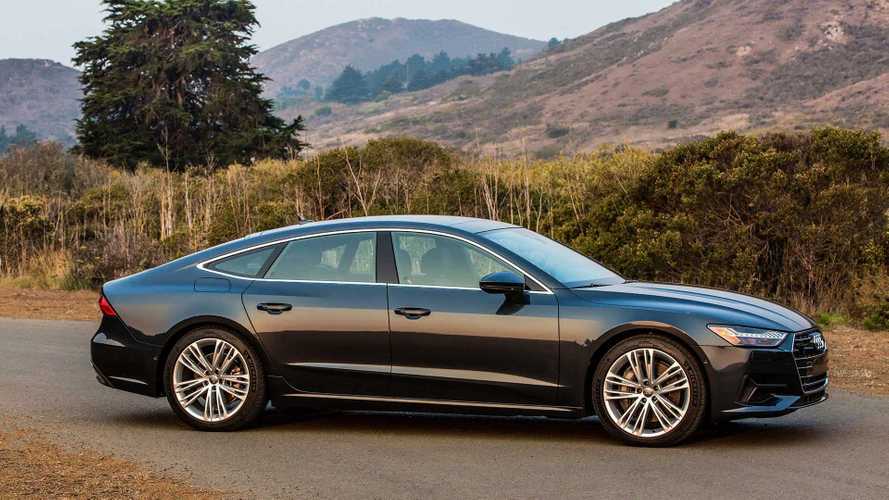