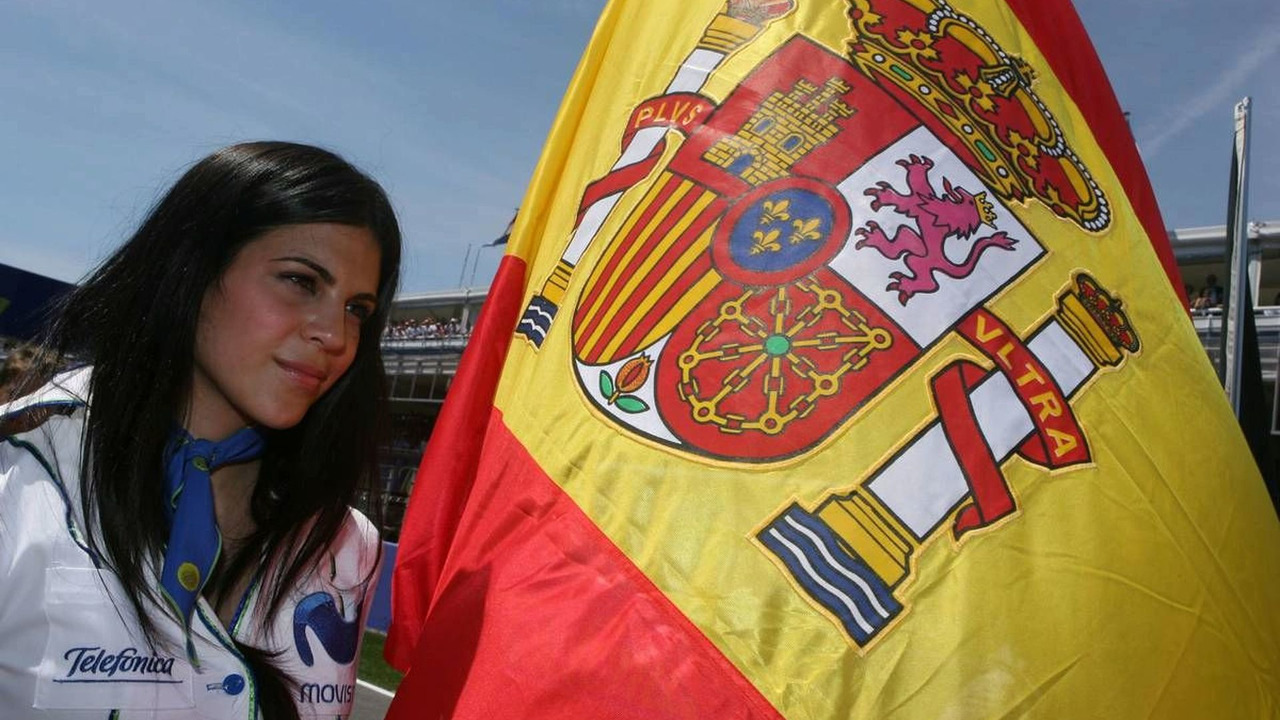 The Balearic Islands could become the next location for a formula one race.

The Balearic Islands could become the next location for a formula one race.

According to a report by Italy's Autosprint, a new circuit will be built that could take away the European grand prix from the streets of Valencia.

The main islands of the autonomous Spanish region are Majorca, Minorca, Ibiza and Formentera.

It is reported that the location for the grand prix will be Majorca, the largest island and a popular Mediterranean holiday destination.

Autosprint's auto.it website said the plans for the 5.7km track's design in Llucmajor, a short drive from the major Palma airport, have already been seen by F1 chief executive Bernie Ecclestone.

Construction is set for completion in 2013.

Federico Gastaldi, instrumental in F1's return to Argentina in the mid 90s, has been signed to kick off negotiations with Ecclestone.