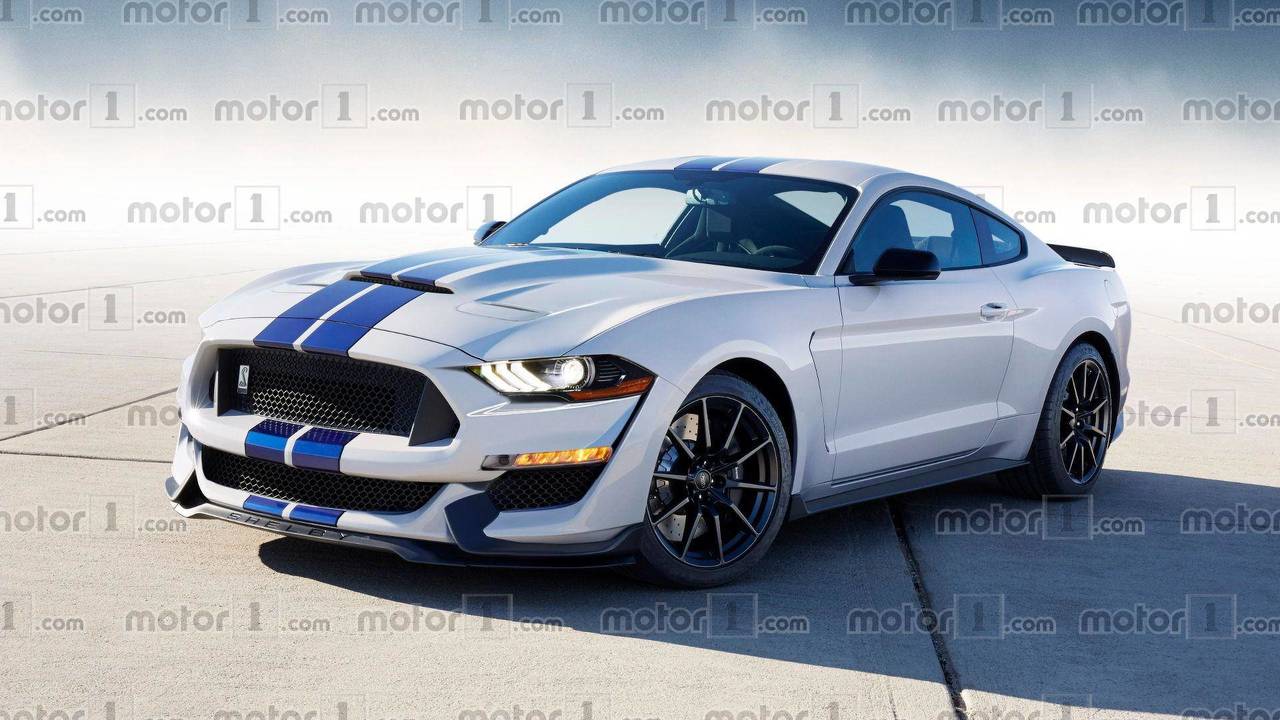 Rumors of a new Ford Mustang Shelby GT500 have been intensifying lately as more and more pieces of the puzzle are coming together prior to the highly anticipated reveal locked in for next year. Our colleagues at The Truth About Cars have managed to get a hold of wiring diagrams along with quite a few service procedures via the Blue Oval’s OEM service portal.

According to the speedometer verification procedure, it seems the new GT500 will top out at an impressive 200 mph (322 kph), with a speedometer going all the way up to 214 mph (344 kph). The car’s maximum velocity is not the only piece of information to emerge as we also get to learn the vehicle is going to boast carbon ceramic brakes, which are expected to come as standard equipment.

Those leaked images showing a supercharged 5.2-liter V8 are likely legit as the engine shown in the wiring diagrams is virtually the same. Rumor has it the engine in question will boast a newly developed supercharger with a displacement of roughly 2.6 liters, which could help the eight-cylinder powerhouse develop approximately 750 horsepower.

In charge of transferring all that power to the road is expected to be a ten-speed automatic transmission, the same one you will find in the Chevy Camaro ZL1 as well as Ford’s own F-150 Raptor.

Expect the wraps to come off the 2019 Shelby GT500 as early as next month in Detroit on the occasion of the North American International Auto Show.

On a related note, the naturally aspirated 5.2-liter of the GT350 might be dropped from the 2019MY as it’s not listed in Ford’s VIN decoder, so don’t be too surprised if the 2019 Mustang will only come with three engine choices: the entry-level 2.3-liter EcoBoost, the GT’s naturally aspirated 5.0-liter V8, and the GT500’s supercharged V8. 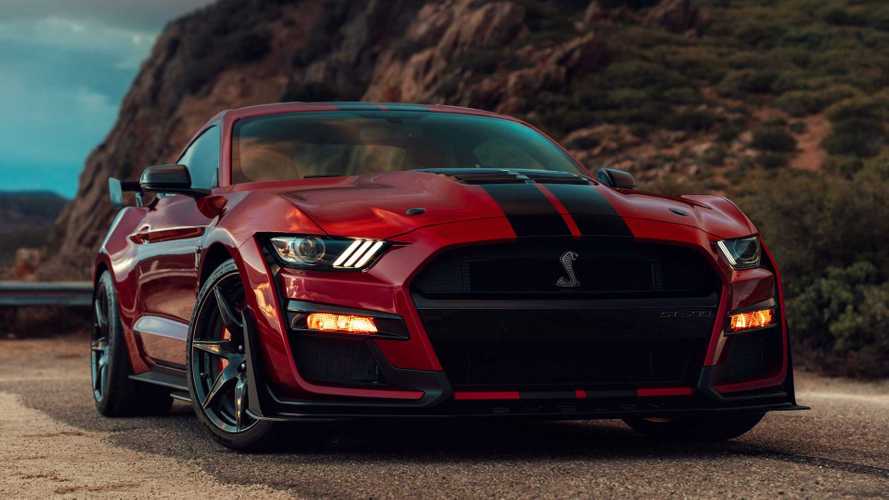