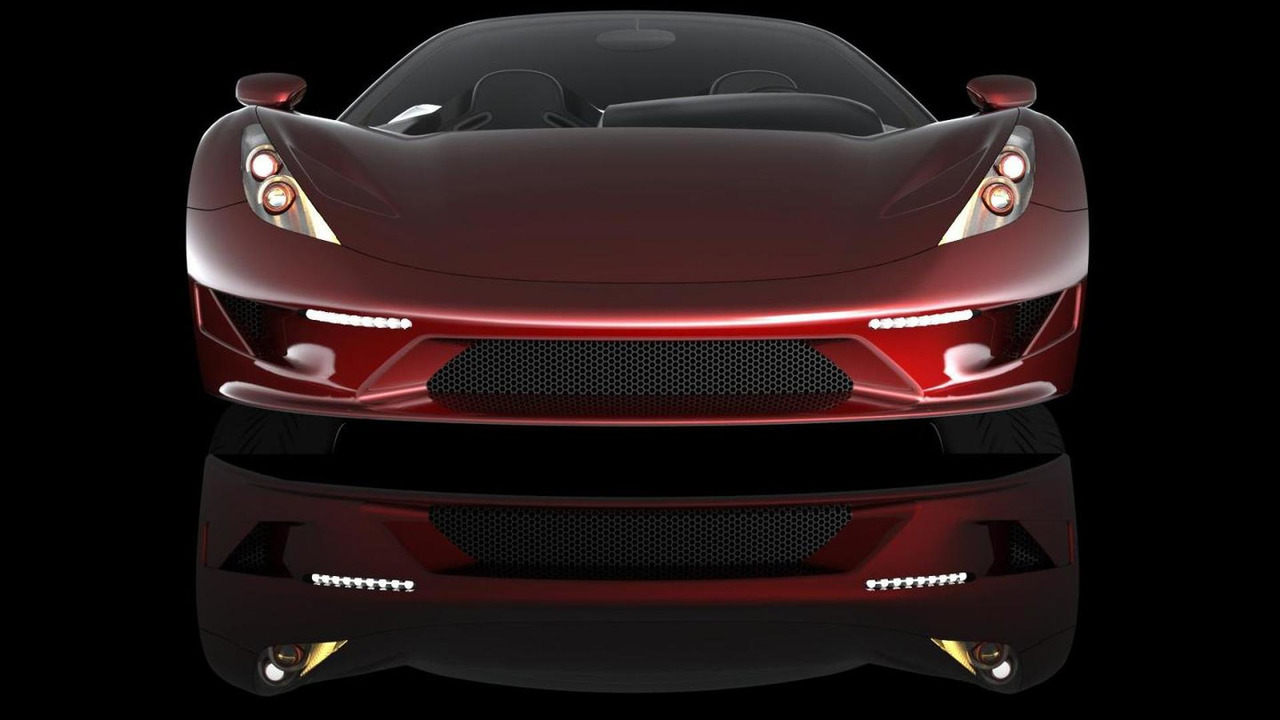 A new Bugatti Veyron challenger comes to market in 2011 with great ambitions of stabbing open every major performance record ever set. It's called a Dagger GT.

The Dagger GT has over-the-top ambitions of becoming the most sinister production car ever built. Only five will be manufactured in 2011 and all but two have been pre-sold. U.S. based TranStar Racing says its design is based on the Corvette Cheetah concept and vows to break every major record, from being the fastest on a straight line to being the quickest around the Nurburgring.

But what credentials does it bring to the fore? For starters, TranStar Racing lists a "who's who" of U.S. auto industry veterans.  From award winning engineers and race car builders to NASA aerodynamicists and the designer of the Saleen S7, the TranStar team reaches into almost every corner.

For hardware, TranStar proposes a 572 multifuel (petrol/methanol/hydrogen/ethanol) twin turbo racing unit from Nelson Racing Engines (builders of the 1800hp Mosler Red Devil) which is capable of spewing out a seemingly insurmountable 1,491 kW (2,000 bhp / 2,028 PS). Peak torque is said to be 2,710Nm (2,000 lb-ft) running through a TranStar/Mendeola 6-speed transmission.

Expected performance figures are equally astounding: 0-60 mph in 1.5 seconds, quarter mile in less than 6.7 seconds and a top speed of over 483 km/h (300mph). The outer body is made from carbon fibre, while a high-strength 4130 Chromoly Steel chassis forms the inner structure.

Three different models can be ordered: a hard-core racer, a street-legal sport version and a soft-riding luxurious GT-X that combines both speed and comfort.

Check out the press release below for further details.