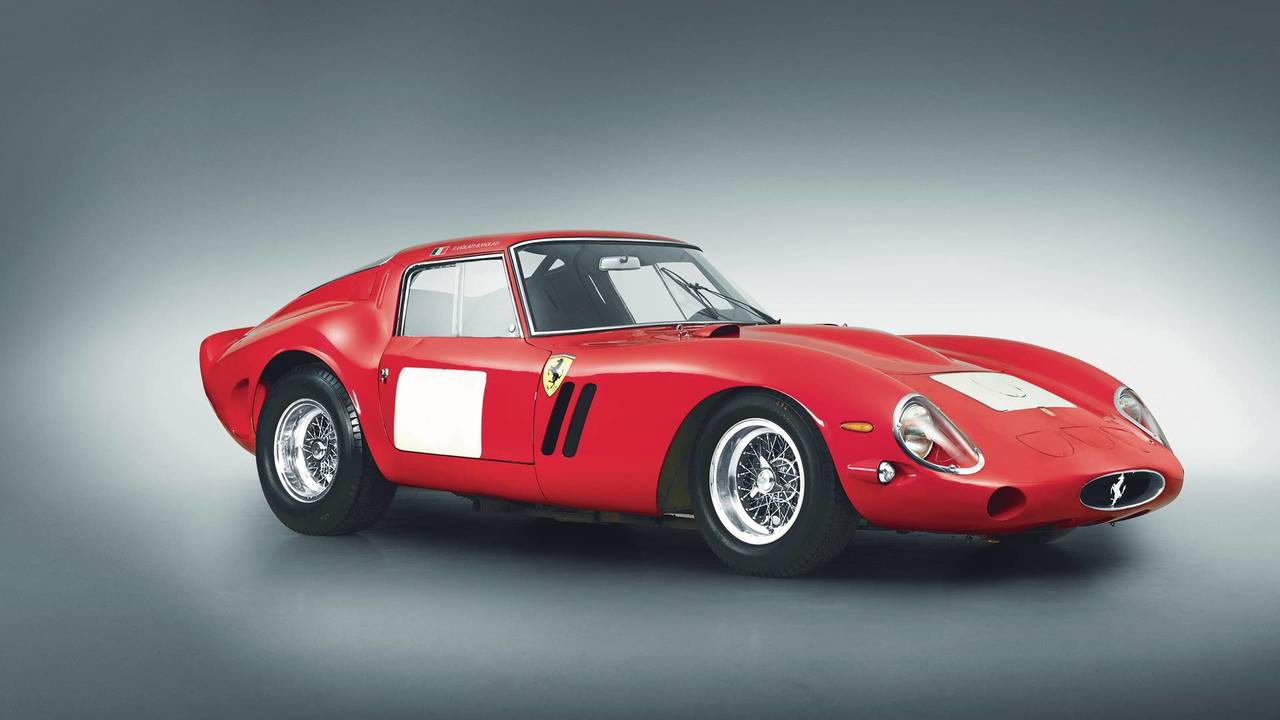 A leak online is providing the first look at the next batch of kits in Lego's affordable line of Speed Champions kits. If you're a fan of Ferrari, Ford, and Porsche, then there's a whole lot here to like.

The image appears to come from a Lego catalog, and the photo cuts off each side of the full spread, unfortunately. The picture matches with Brickshow's previous report of the new kits, including a 1968 Ford Mustang Fastback (top left), Ford Fiesta M-Sport WRC rally car (middle left), Ferrari 488 GT3 Scuderia Corsa (lower left), Porsche 919 Hybrid (top middle), a set with a modern Porsche 911 RSR and a classic 911 Turbo (top right), and a Ferrari garage play set with a 250 GTO, 488 GT, and 312 vintage Formula One car (lower middle).

Lego's larger automotive kits like the huge 911 GT3 RS can be quite expensive at $299.99, but the Speed Champions sets are more affordable. According to Brickshow, the individual car kits go for 14.99 euros each. The pair of Porsches is 39.99 euros, and the Ferrari garage is 99.99 euros. Pricing for the U.S. isn't yet available, but previous sets in this line indicate the figures would be the same but with a dollar sign in front of them.

The prospect of building a classic 911 is enticing, since this is a notable omission in the existing Speed Champions lineup. However, the neon green bricks making up the exterior of this Turbo are rather gaudy. Maybe they are really a darker shade than this photo suggests.

In addition, a dark green classic Mustang fastback immediately brings up ideas of customizing the kit to be a Bullitt replica. An enterprising builder shouldn't have too difficult of a job of making this kit into Steve McQueen's iconic car.