Jaguar Promises XJ Successor Will Be "Something Quite Special" 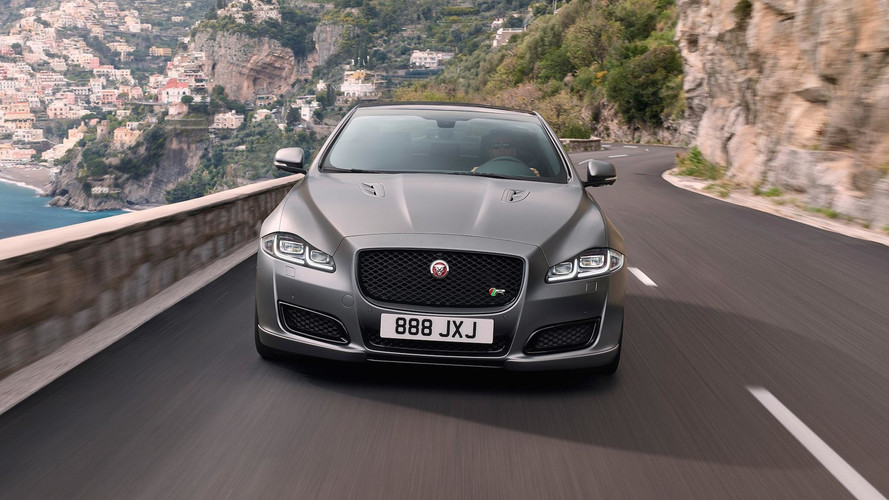 The company's design boss says we will have to wait as it won't come out in 2018.

The last time we spoke with Jaguar about the XJ it was in April at the New York Auto Show during which David Larsen, general manager of North American product management, told us the future of the model was up in the air. It seems things have changed in the last few months as the man in charge with Jaguar’s design decided to briefly talk about the flagship model. In an interview with CAR Magazine, Ian Callum revealed the new range topper is “nearly signed off,” so there are reasons to believe the XJ will continue to exist in one way or another.

He went on to admit there was a lot of internal debate regarding the direction the XJ should take for its next generation and promised the end result is going to be “something quite special,” but without going into any details. By far the oldest model in its class, the current XJ has been around since 2009, but Ian Callum said we’ll have to patiently wait for the new one as it won’t come out next year.

As far as its successor is concerned, an official debut is likely slated to take place at some point in 2019, but here’s hoping Jaguar will introduce a concept in 2018 to celebrate the XJ’s 50th anniversary. 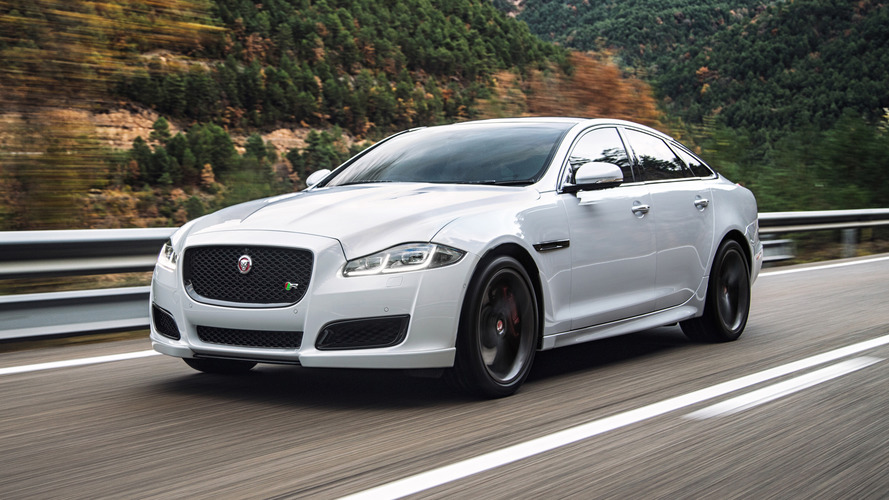