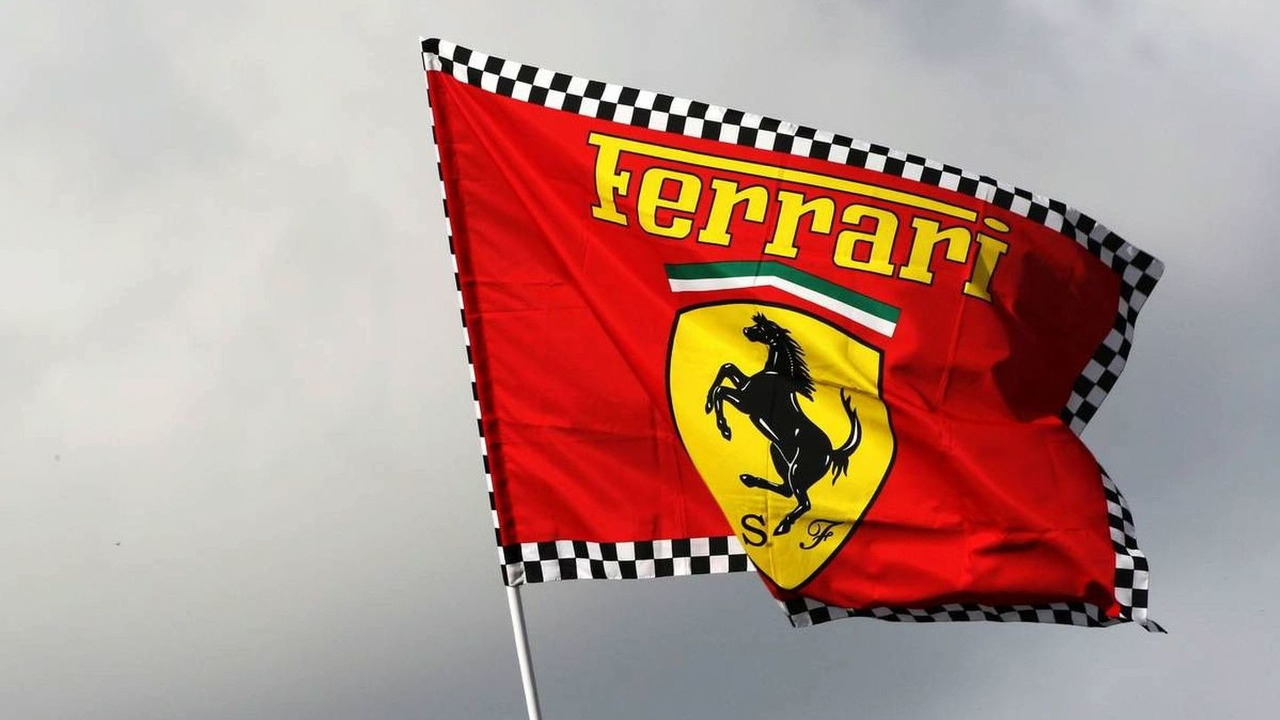 Maranello based Ferrari has argued loudly that the credibility of the sport is at risk after Lewis Hamilton overtook the safety car in Valencia but still managed to finish the race on the podium.

The Italian team is also critical that penalties against 9 drivers for speeding during the safety car period did not promote Fernando Alonso higher than just eighth place.

"The success of a sport is measured by its ability to be credible and above all understandable to the general public," said CSAI (Commissione Sportiva Automobilistica Italiana) president Angelo Sticchi Damiani in an Italian-language statement.

"What happened on Sunday ... damages the credibility of the category; I don't think anyone, whether in the grandstands or in front of televisions around the world understand what has happened," he added.

"Drivers who pass the safety car came to the podium. Others, taking advantage of the same situation, also had an advantage over their rivals.

"But others - those who respected the rules - were the victims.

"Perhaps some of the regulations about behaviour in formula one must be investigated and evolved so that they do not create more uncertainty and confusion."

Italian reports also quoted Sticchi Damiani as saying CSAI's support of Ferrari is not "to be controversial, but (to be) constructive".

"We would like clarification about the penalties ... and on what criteria they were given," he added, suspecting that a "degree of subjectivity" was applied.