Honda Uses NSX Images In Patent For New Air Dam; Is It For Type R?

This part would be just as structurally rigid but allow for better airflow.

Most vehicles have an air intake in their front fascia that serves for a mix of aerodynamic and cooling functions. To keep debris from getting into the engine bay, there's generally some sort of mesh covering the inlet, but a new patent from Honda shows that the automaker has a different idea. The company would make crossbars a structural part of the air dam by molding them into the design. According to the firm's patent documentation, this idea would create a more rigid fascia without sacrificing airflow. Plus, the part looks different than anything else on the market, which is a great way to visually distinguish Honda's products. 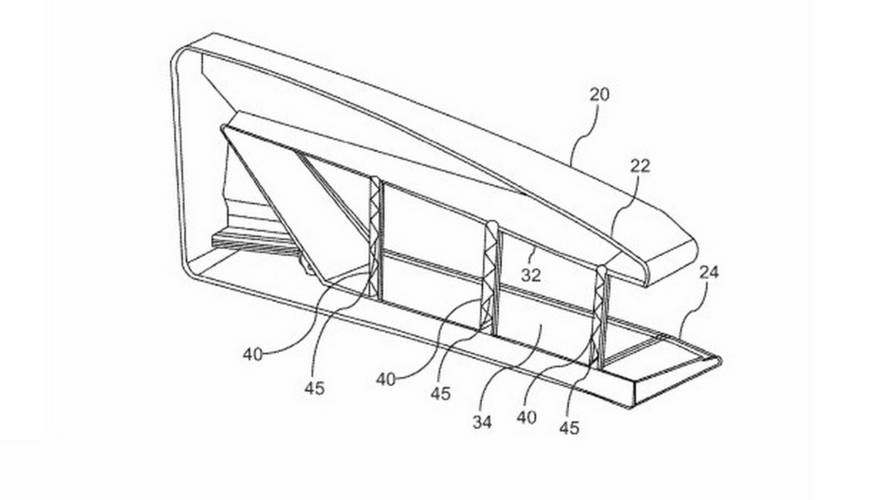 Depending on the location, the cross members could be solid, but Honda also describes using ribbing inside them as a means to further decrease weight and improve airflow (like in the image above). Alternatively, the crossbars wouldn't have to make up the entire front fascia. In the image below, the company shows a modified version of the new Acura NSX's bumper that adds the uprights to the lowest portion of the part but retains traditional mesh elsewhere. 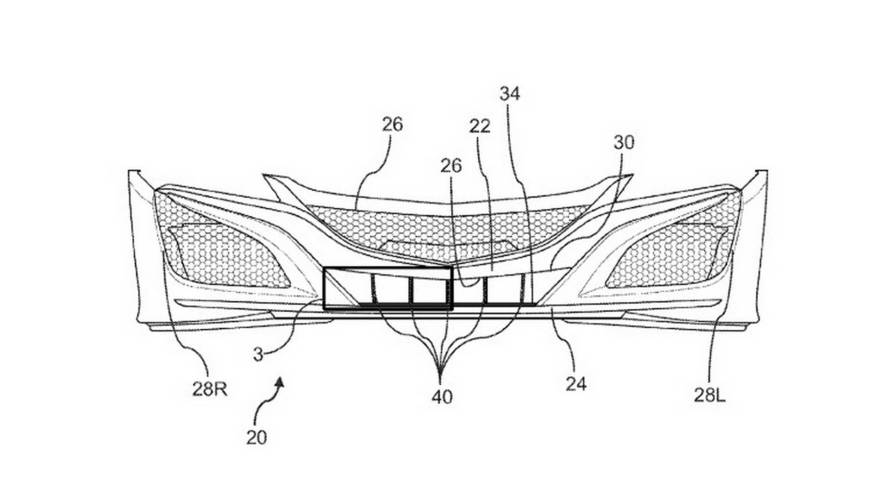 Honda's patent document is clear that while it uses a performance car, namely the NSX, for these illustrations, this idea could "cover any type of automobile, including passenger car, racecar, minivan, truck, etc." However, showing off the idea on an NSX might tip the company's hand at what might be coming. Rumors and spy shots (below) suggest that an NSX Type R is on the way. The model would reportedly be lighter, possibly by removing the electric motors from the front axle, and this front fascia  design would be a perfect fit for the model's simplified ethos.

Honda filed for this patent on June 28, 2016, but the Patent and Trademark Office didn't publish it until December 28, 2017. Given the age of this idea, the company could have a fascia with integrated crossbars on the road in the near future.