Next Volvo V40 Will Get PHEV, 2 Battery Options For EV 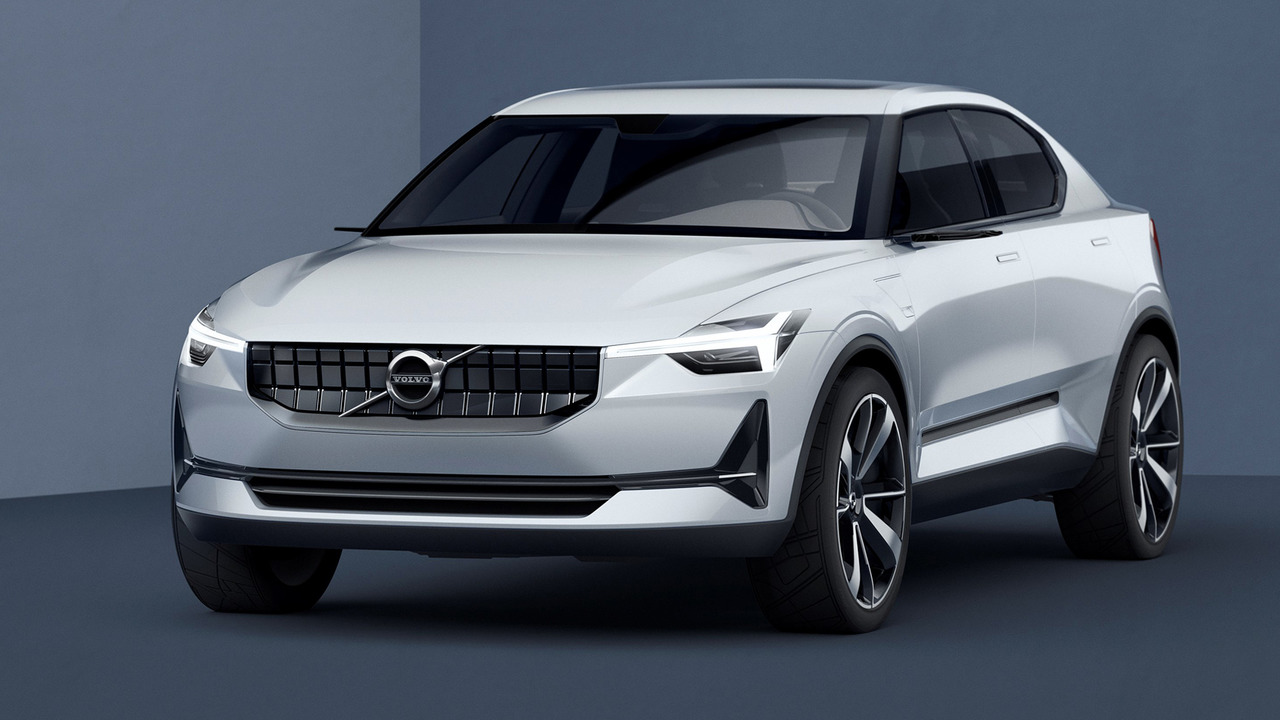 There will be significant parts sharing with the new XC40.

Since Volvo now has a complete range of new SUVs from the big XC90 to the little XC40, plus the S90 and V90 at the top of the range, it's now time for the brand to update the smaller cars in its lineup. Testing for the new S60 and V60 is already underway, and Volvo execs know exactly what they want from the new V40, according to Auto Express.

The V40 will share its CMA (Compact Modular Architecture) platform with the XC40, and they'll have the same wheelbase, too. In fact, Volvo will be able to use a significant number of components in both vehicles, including their powertrains and infotainment systems.

The V40 will be available from launch with a 2.0-liter turbocharged four-cylinder. A plug-in hybrid will potentially be available from the beginning, but if not it will join the lineup soon afterward. Europeans will have diesel options, too. Later, there will be a fully electric variant with its own powertrain options.

“For each electric car, we will typically have at least two different battery sizes on offer,” Henrik Green, Volvo, head of research and development, told Auto Express. “The base variant will be more cost-efficient, but with a slightly limited range, and then there will be a bigger option with a higher price, but more range and more power.”

Volvo will launch a full EV on the CMA platform in 2019 and will build it in China. The model will have a 100 kilowatt-hour battery that will offer a minimum of a 250-mile (402-kilometer) range

Where the XC40 (above) shares styling cues with the 40.1 concept, expect the V40 to look like the 40.2 but with a hatchback rather than a trunk – that's for the S40. Each of these vehicles should have a different feel from behind the wheel, though. "XC40 aims for an urban environment, giving you comfort and also the commanding view in the traffic and at junctions," Green told Auto Express. "But we don’t have to follow this approach with other 40-series models that are coming."

Volvo intends to give its 40-series models more adventurous styling than the larger vehicles in the lineup. The brand wants to keep its smaller products from looking like shrunken versions of the bigger ones.