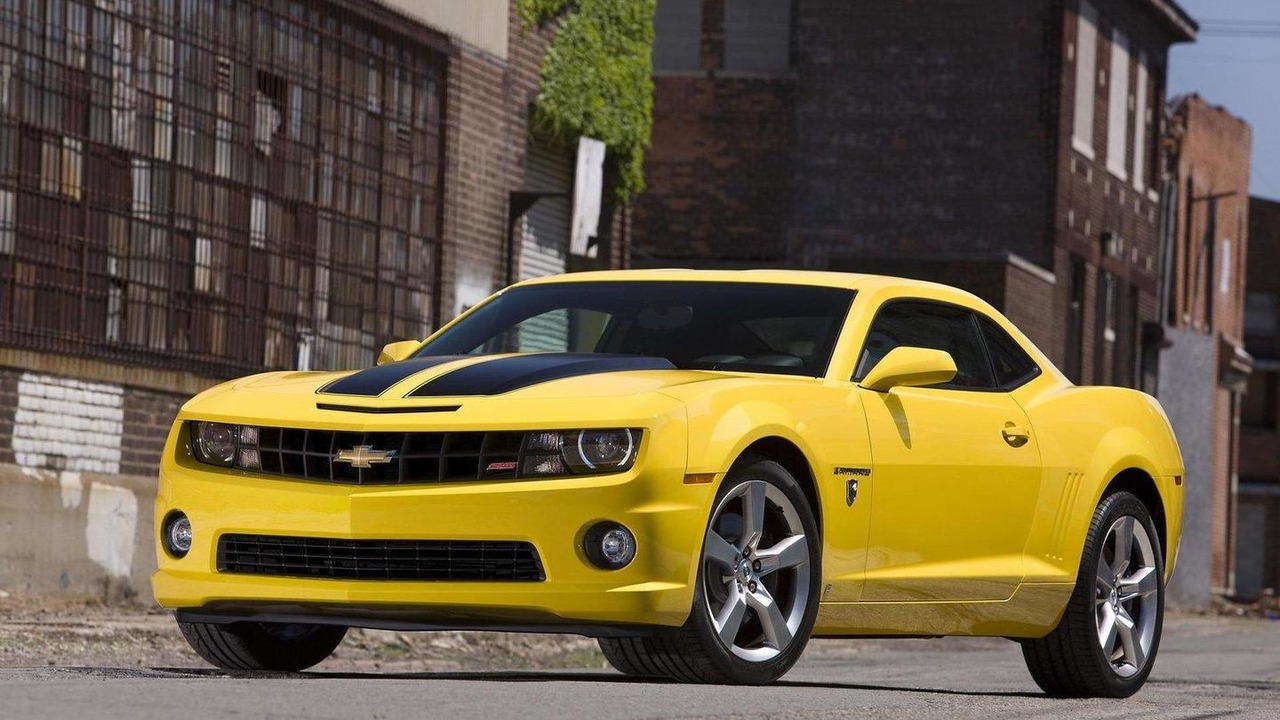 Get the first details of the RHD Camaro, and find out which engine it will have, inside.

American automaker Chevrolet is using the Goodwood Festival of Speed as the location for the debut of the right-hand drive Chevrolet Camaro.  The musclecar redux will hit the UK market at some point in the first six months of 2011.

Presumably, the engine will be mated to the same Tremec TR6060 six-speed manual transmission available in the U.S.  This allowed the car to hit 60 mph in 4.6 seconds, though Chevy would only confirm that the U.K. spec car will have a sub-five second 0-60mph sprint, and an electronically-limited top speed of 155 mph.

Chevy is bringing a Transformers-themed version to Goodwood, in Bumblebee kit, with Autobot badging.  Final specs and pricing will be launched closer to the UK Camaro's launch next year.