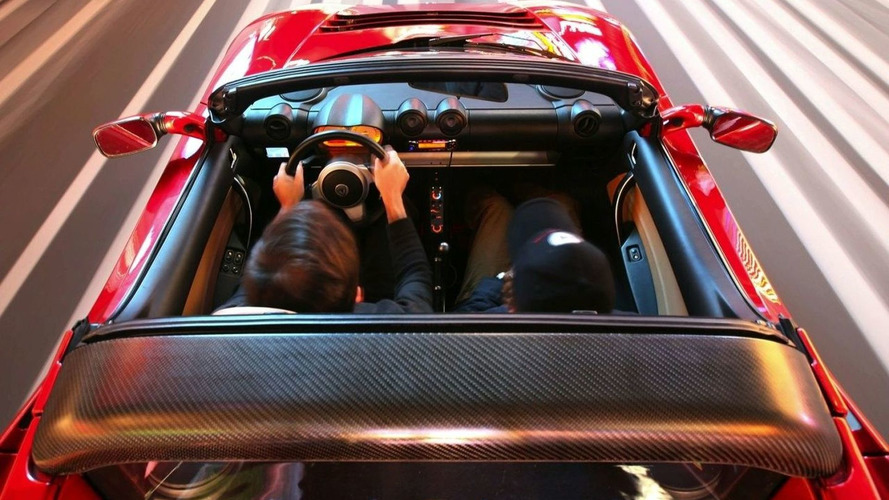 Find out how Tesla CEO Elon Musk is clawing back his fortune in the midst of an expensive divorce, inside.

Musk is believed to have sunk at least $70 million of his own money in Tesla, and has made massive investments in his other companies, including private rocket builder SpaceX and solar panel firm SolarCity.  He earned $300 million through the sale of PayPal and Zip2, however a filing related to his much publicised divorce from wife Justine showed that he only had $650,000 remaining in "liquid assets," according to the Detroit Free Press.

Tesla's CEO still has 26.9 million shares of the company.  The stock closed at $23.83 on Wednesday, setting the value of the shares at over $641 million.