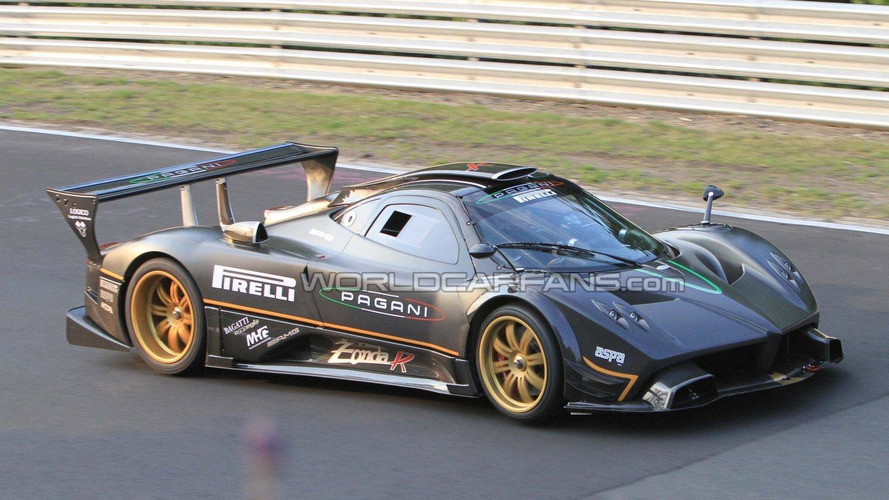 Could the 'Ring record have a new owner? It seems the Zonda R may have claimed it by just one second. The story inside.

Since their first vehicle was released in 1999, fans have certainly known that Pagani cars were quick, to say the least.  Now the company is laying claim to one of the most prestigious lap records around, with an unofficial report that the Pagani Zonda R finished the difficult Nürburgring Nordschleife circuit in just 6m 47s.

The photos here show the Zonda R as it made its alleged record-breaking run.  Pagani's driver is currently unknown, though FIA GT Championship driver Marc Basseng has driven for them in the past.

The lap time, if true, is just one second faster than the record set by the Radical SR8 LM, claimed in August 2009 with Dutch driver Michael Vergers behind the wheel.  Pagani's alleged time completely demolishes the 6m 58s time posted by the Ferrari 599XX in April.