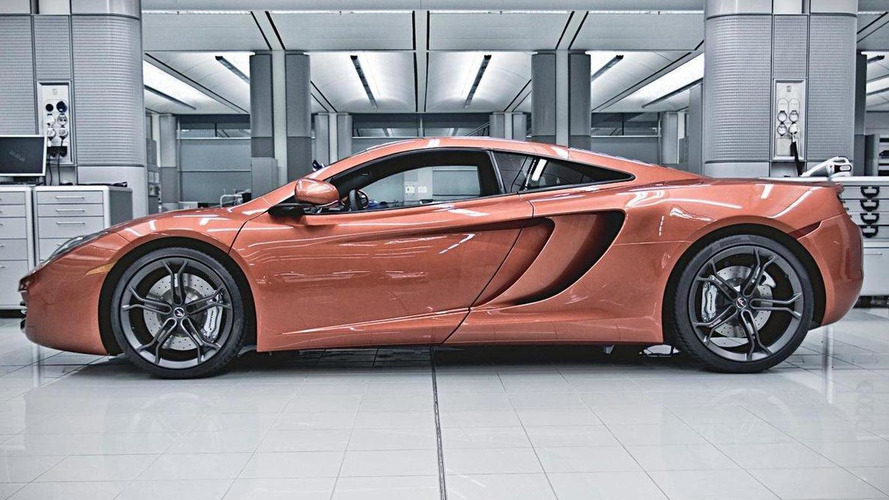 Getting ready for Goodwood: Jensen Button and Lewis Hamilton will show off the MP4-12C in England.

McLaren is bringing out the big guns for the debut of their new sports car, the McLaren MP4-12C.  F1 champions Jenson Button and Lewis Hamilton will be on hand when the car debuts at the Goodwood Festival of Speed in West Sussex, England.

Goodwood will see Button and Hamilton race the VP9 Validation Prototype of the car, painted in McLaren Orange, up Goodwood Hill during the Supercar Run on Saturday and Sunday.  A new, never-before-seen prototype will be on the company's stand at the event.

McLaren plans to build 1,000 MP4-12Cs and over 2,500 people have expressed interest in purchasing one.  The car will be sold beginning in Spring 2011 through 35 dealerships located in 19 countries around the world.