Jaguar C-X75 Supercar Looks Even More Stunning As A Convertible

Why didn't Jaguar build this?

The Jaguar C-X75 is the stunning supercar that never was. Even though it did have a supporting role in the latest Bond film, Spectre, the super coupe never made its way to the production line. But fans of the brand have been begging the British marque to bring the C-X75 supercar to life – one rendering artist has even gone so far as to bring to life a topless version – digitally, of course.

Aksyonov Nikita, an artist who we’ve featured previously on the site, has imagined a modern-day C-X75 Roadster. And it looks drop-dead gorgeous, for lack of a better phrase. The same sharp cues from the coupe carry over, but with the added openness of a convertible top. The C-X75 cabrio looks like something that definitely need to make its way to the production line. 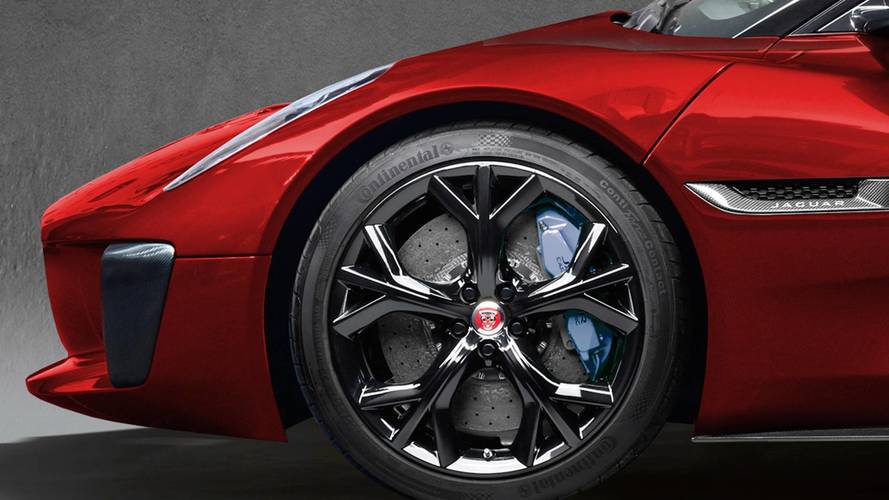 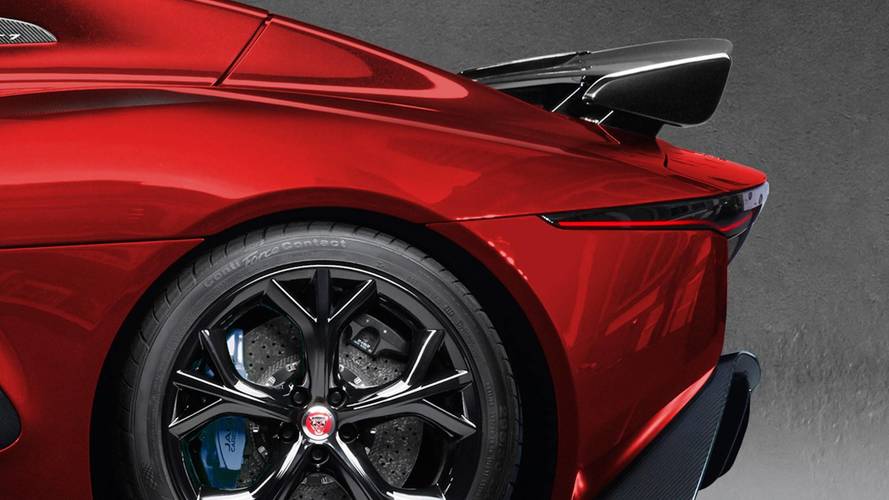 Finished here in a handsome red paint job with gunmetal wheels, the cabrio Jag would not only utilize nearly all of the same design cues found on the coupe, but we’d expect to find the same hybrid powertrain setup under the hood, too. Powered by a 1.6-liter F1-inspired four cylinder engine and four electric motors, the C-X75 produces a total 850 horsepower (663 kilowatts).

Rumors suggested in 2011 that Jaguar was planning a limited production run of the C-X75, each at a cost of around $1.15 million (£700,000). Just 250 examples were scheduled to be produced in partnership with the Williams Formula One team. But in 2012, citing the ongoing global economic crisis, Jaguar cancelled the project indefinitely. For now, all we can do is stare at this stunning concept in hopes of a production version.