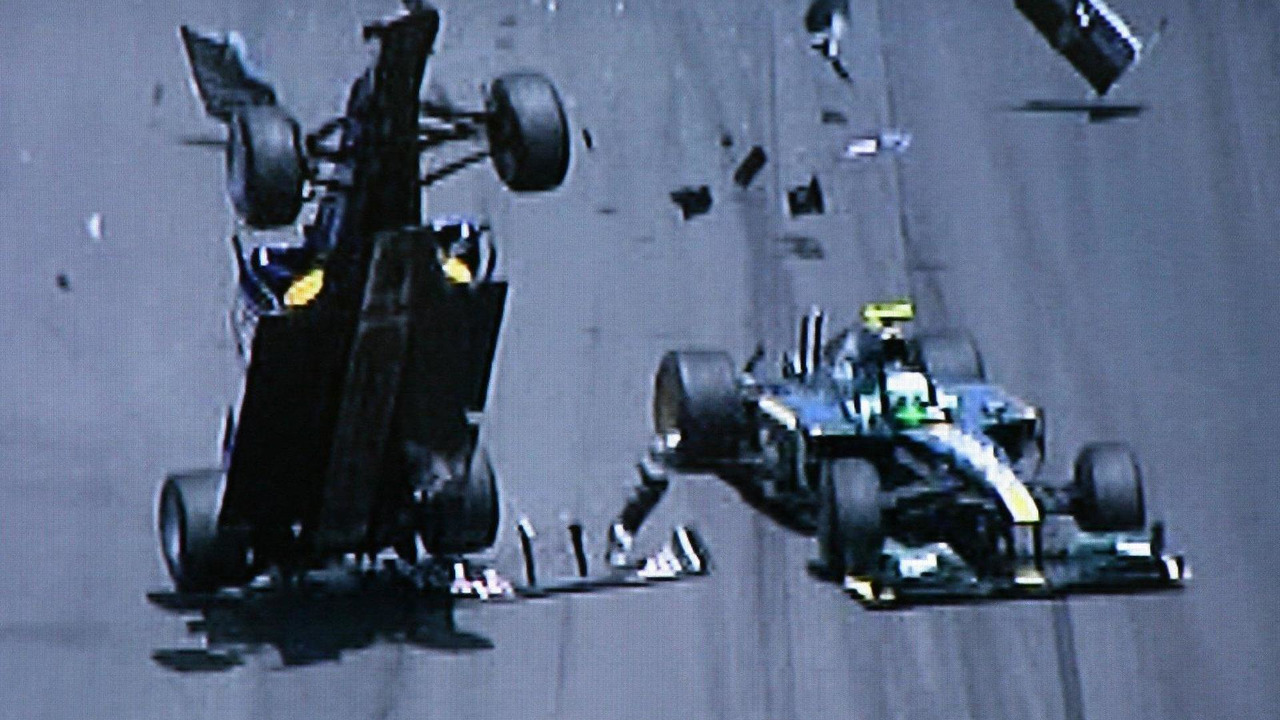 Red Bull Racing is building up a new chassis for Mark Webber after his backflip crash during last Sunday's European grand prix.

Red Bull Racing is building up a new chassis for Mark Webber after his backflip crash during last Sunday's European grand prix.

The Australian emerged unhurt from the frightening impact, which included a backwards somersault, a smash against an advertising hoarding whilst airborne, and a high speed final shunt into the tyre barrier.

The actual chassis was the one driven by Webber, 33, to a handful of pole positions and his wins in Barcelona and Monaco.

BBC's pitlane reporter Ted Kravitz on Wednesday reported that Webber will drive a brand new RB6 at Silverstone next weekend.

The new chassis is "currently being built up at the team's Milton Keynes factory", he said.

Webber slipped from third - a position now held by his teammate Sebastian Vettel - to fifth in the world championship with his Valencia crash. Recently the drivers' standings leader, he is now 24 points behind Lewis Hamilton.

"I lost some points, but in the end when you're up there (in the air), you're not worried about points, I was worried that I was ok and ready for Silverstone," he said.

"I remain incredibly positive, we go on, it's half way through the championship. Bloody hell, let's get on with it," added Webber.