Mercedes must not give up on 2010 car - Rosberg 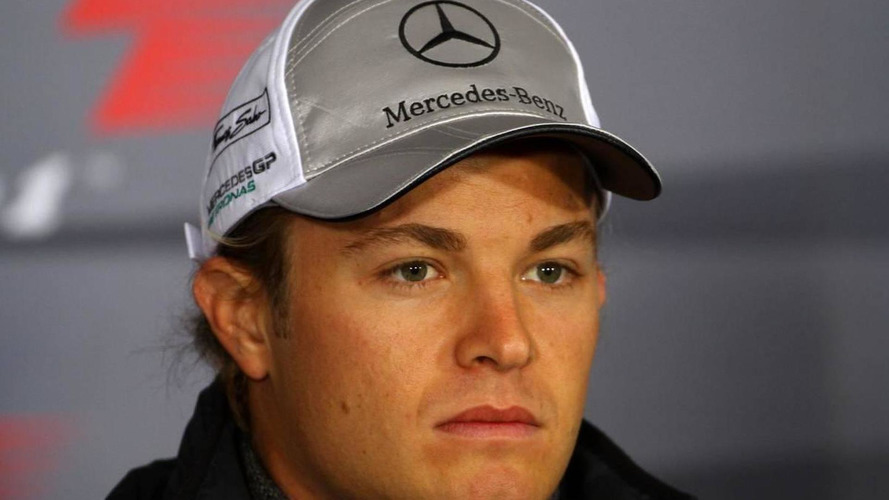 Nico Rosberg is adamant the time is not right for Mercedes to give up on the 2010 world championship.

Nico Rosberg is adamant the time is not right for Mercedes to give up on the 2010 world championship.

The Brackley based team raced a major car upgrade in Valencia last weekend, including a Red Bull-style 'blown rear diffuser' and exhaust layout.

But it was yet another bad weekend for the team, and team boss Ross Brawn admitted he would now "reflect, assess and see what our next steps should be".

According to Rosberg, that next step should not be abandoning the W01 in order to focus completely on the 2011 car.

"We still have many opportunities for development," he said in an interview with Sport Bild. "Other top teams, for example, have things that we can develop quite simply.

"That is what we are doing," said the German.

Michael Schumacher has admitted he is now beginning to think about next year, but the seven time world champion has less than half the points of his younger teammate.

"I am absolutely against that (giving up on 2010)," answered Rosberg, who turned 25 on the day he finished 12th in Valencia.

"I still believe in my chances. If the championship leader Hamilton fails just once and I win, I will almost be at his level," he added.

Gallery: Mercedes must not give up on 2010 car - Rosberg