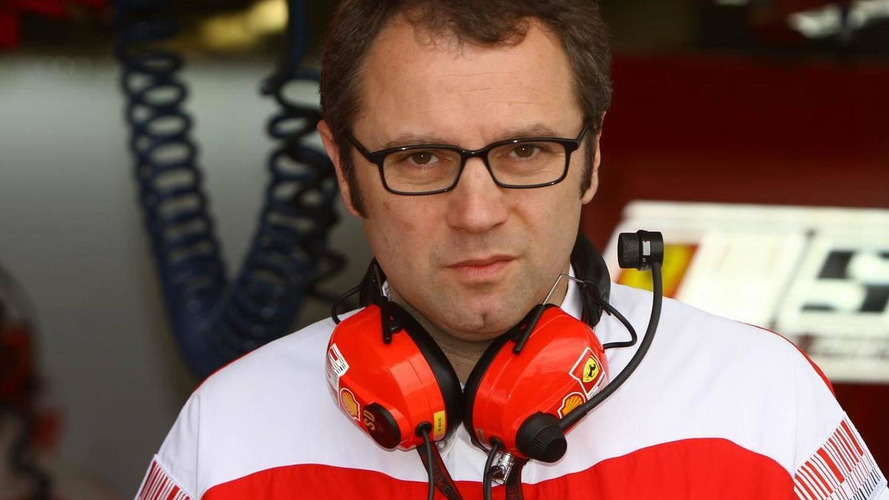 Stefano Domenicali insists he has "no problem" with moves to clarify F1's ban on in-season testing.

Stefano Domenicali insists he has "no problem" with moves to clarify F1's ban on in-season testing.

But the Ferrari team boss expressed anger that concerns about the Italian team's pre-Valencia running at Fiorano had been aired by his rivals in the media.

Christian Horner said in Valencia that using a filming and promotional day to test the updated F10 had been "naughty" and breached the "spirit" of the agreement.

And when also asked about Ferrari's testing, FOTA chairman Martin Whitmarsh said McLaren would do the "correct and honourable thing" by using one of the team's aerodynamic days to try updates on the MP4-25 prior to Silverstone.

"I think that a lot of people like to speak," Domenicali told reporters in Valencia.

"If I have any problem I take my mobile phone and I call personally. This is my style, I don't use (the press) to say something.

"If people want to be more comfortable then I know there are discussions in order to tidy up the wording, and I have no problem with that," added the Italian.