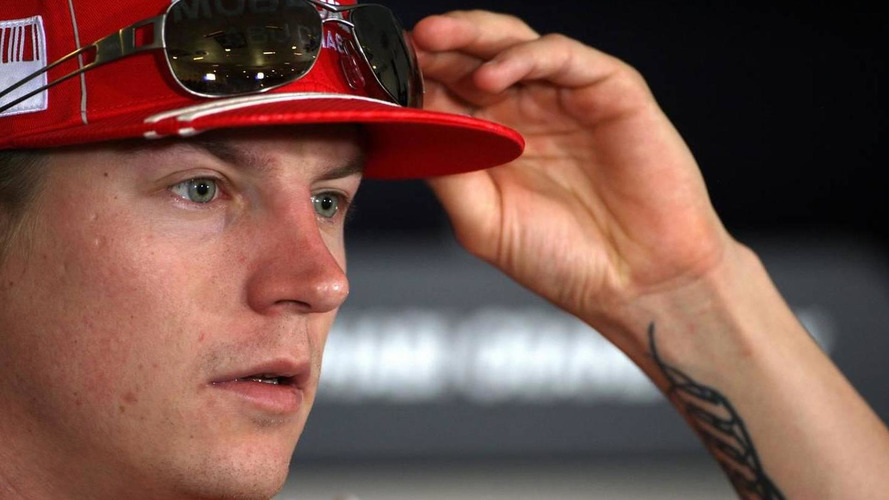 Kimi Raikkonen could be asked to test formula one tyres for the sport's new exclusive supplier Pirelli.

Kimi Raikkonen could be asked to test formula one tyres for the sport's new exclusive supplier Pirelli.

It has emerged that the Italian company will supply two sets of tyres to each team at a special Abu Dhabi test immediately after November's season finale.

But Pirelli is also keen to do some testing before then, and - after initially running with a GP2 car - is considering using either an old BMW or Toyota car.

As for the driver, Nick Heidfeld had been touted, but this might have handed an unfair advantage to Mercedes.

According to Finland's Turun Sanomat, Pirelli's racing boss Paul Hembery proposed in Valencia that Finn Raikkonen could be an option.

The 2007 world champion left Ferrari at the end of last year and currently drives full-time in the Pirelli-shod world rally championship.

"I don't know whether Kimi Raikkonen would be interested," Hembery is quoted as saying.

The 18 grand prix winner's manager Steve Robertson said: "Currently, Kimi is totally focused on what he is doing.

"But if Pirelli approaches us, of course we will discuss it. Then, it would depend on whether Kimi is interested in this sort of challenge, and how it would fit into his schedule," he added.