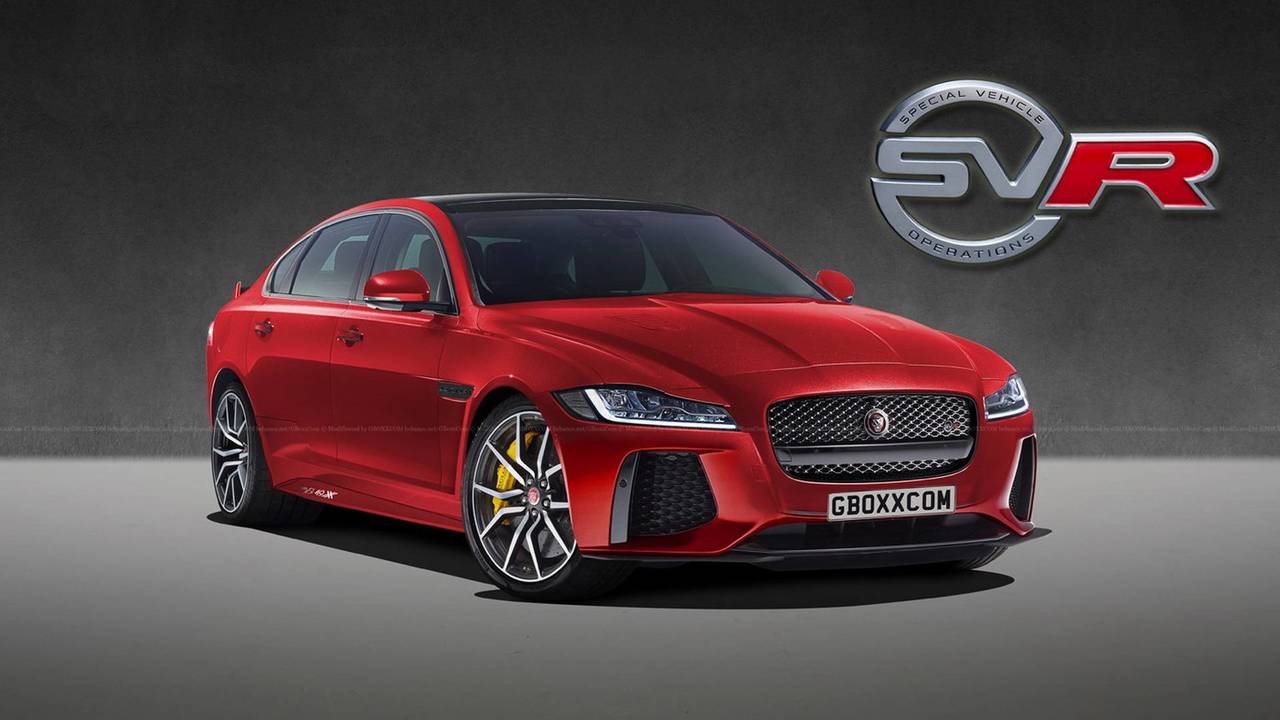 Jaguar has said it won't happen, but what if?

While the Jaguar F-Pace is about to receive the high-performance SVR treatment, unfortunately we can’t say the same thing about the XF. It goes to show that SUVs are outranking sedans on the list of priorities, not just at Jaguar, but at plenty of other automakers from both mainstream and premium segments. There were some rumors about an XF SVR in the more practical Sportbrake body style to take on the Mercedes-AMG E63 Estate, but the company’s design boss told Car & Driver at the beginning of the month that it’s simply not going to happen.

Not only that, but we won’t be seeing the SVR badge on the XF sedan either, nor will there be an XE SVR. Why? Because the head honchos consider the volumes generated wouldn’t be large enough to justify all the effort, hence why there’s going to be an F-Pace SVR as that one has bigger chances of being a success thanks to the continuously growing popularity of SUVs.

Not all hope is lost taking into account SVO boss, John Edwards, told Road and Track at the Los Angeles Auto Show there are plans to roll out more SVR-badged models. In the foreseeable future, there’s going to be at least one new SVO launch per year. Bear in mind this plan also includes go-faster versions for Range Rovers, and our hunch is that the stylish Velar will spawn such a powered-up derivative.

Should Jaguar change its mind and come out with an M5-rivaling XF SVR, logic tells us it would feature a supercharged 5.0-liter V8 engine good. In the 2018 F-Type SVR, it’s good for a healthy 575 horsepower and 516 pound-feet (700 Newton-meters) of torque.

At least, one can only hope Jaguar will shift focus towards something else than SUVs and come out with a new hardcore limited edition in the same vein as the 592-horsepower XE SV Project 8, currently the fastest production sedan at the Nürburgring. 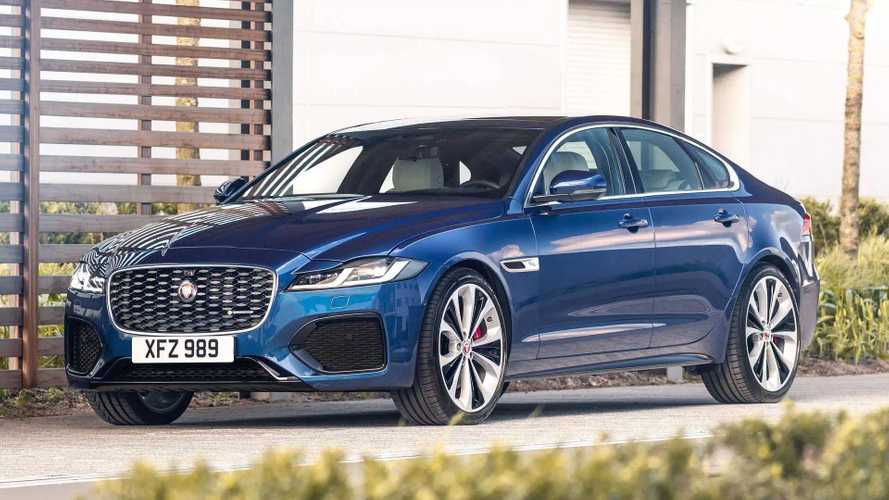