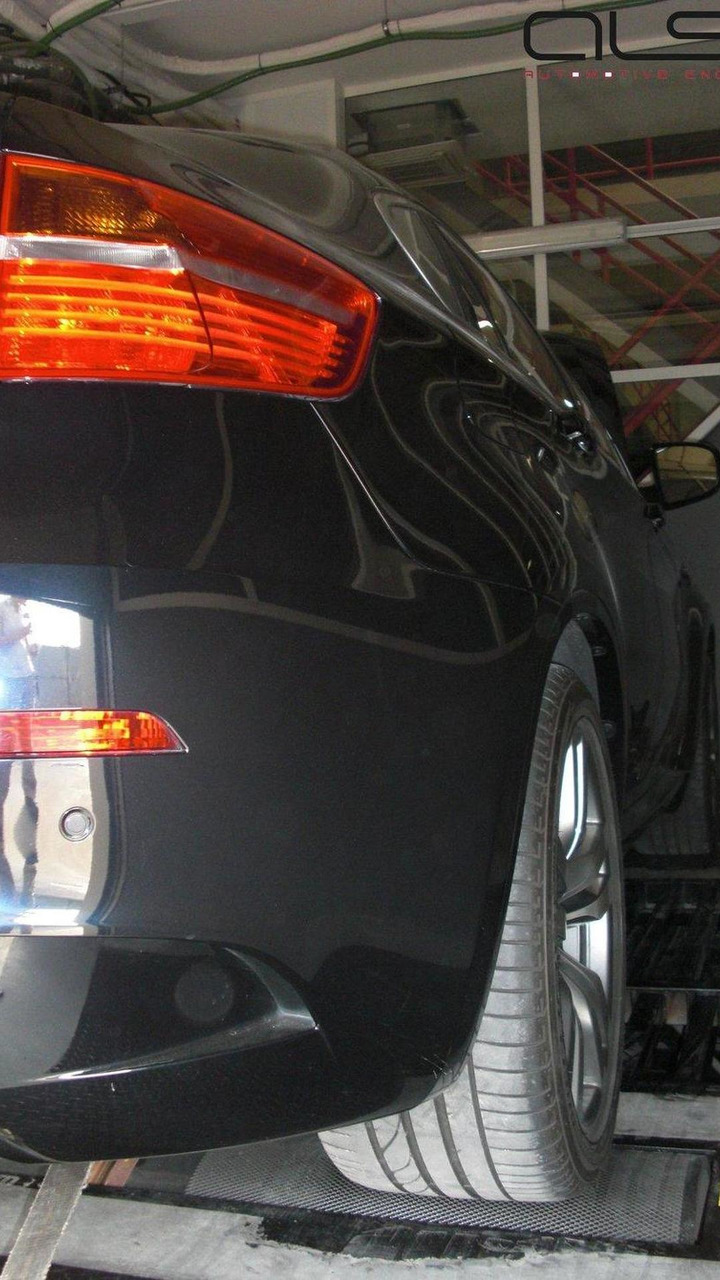 Get the full scoop on the Abu Dhabi-based Alsa Automotive Engineering's package for the X6 M. The story, with video and pics, inside.

Alsa Automotive Engineering, based in Abu Dhabi, have tuned the BMW X6 M to an impressive 724 PS (533 kW / 714 bhp).  The company's CEO, Mohammed Al Sayegh, says the over-700 horsepower figure was obtained with no modification to the engine's displacement, unlike the 715 PS (526 kW /705 bhp) X6 M tuned by German outfit Nowack Motors.

"[Nowack Motors] have produced that by making the car a 4.8 liter instead of keeping it at its 4.4 liter engine capacity," Al Sayegh told WCF.

The tuning package, which includes upgraded turbo compressor wheels, is also available for the X5 M.  The new turbo components increase pressure up to 1.8 bar, but engineers did not stop there.  Modifications were also made to the engine control unit, along with the installation of high-flow catalytic converters and straight pipes.

"We are the first and only company to have successfully modified the turbo's so that the car can run higher boost on stock engine," Al Sayegh said.