Debut is scheduled for February next year.

We are several weeks away from the debut of the next generation Mercedes-Benz Sprinter, but the German automaker is still performing some final tests before the premiere. Seen in the attached video below are a couple of camouflaged prototypes, filmed somewhere in Germany with production lights.

This is not the first spy video with the vehicle, so we pretty much know the overall shape of the new Sprinter. A teaser image released in September this year hinted at a highly revised front end with sleeker headlights and a more prominent radiator grille. Now, we can also take a look at the production taillights featuring new graphics.

We’ve also seen the interior in first official photos, revealing a completely overhauled cabin. New are the three-spoke steering wheel, the larger screen for the infotainment system, and the climate control buttons.

The new Sprinter will be launched in February next year in a number of wheelbase lengths and roof heights to fit clients’ needs. European sales will start in the first half of 2018 and other markets will follow shortly. 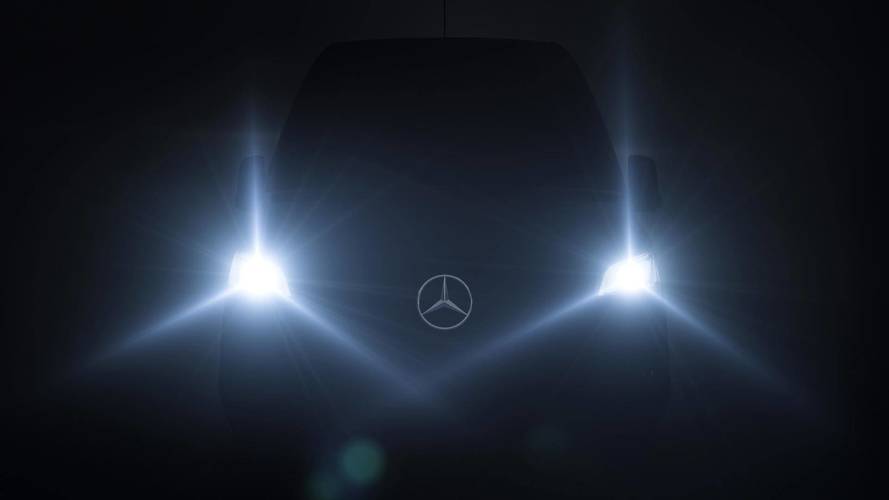 Mercedes will be moving the North American production of its commercial vehicle from Germany to a new factory in North Charleston that’s currently under construction. The current generation of the model is still assembled in Germany, partially dismantled and reassembled at the North Charleston plant due to high import tariffs. Naturally, the new Sprinter will continue to be assembled at the Ludwigsfelde and Dusseldorf facilities in for the European market. 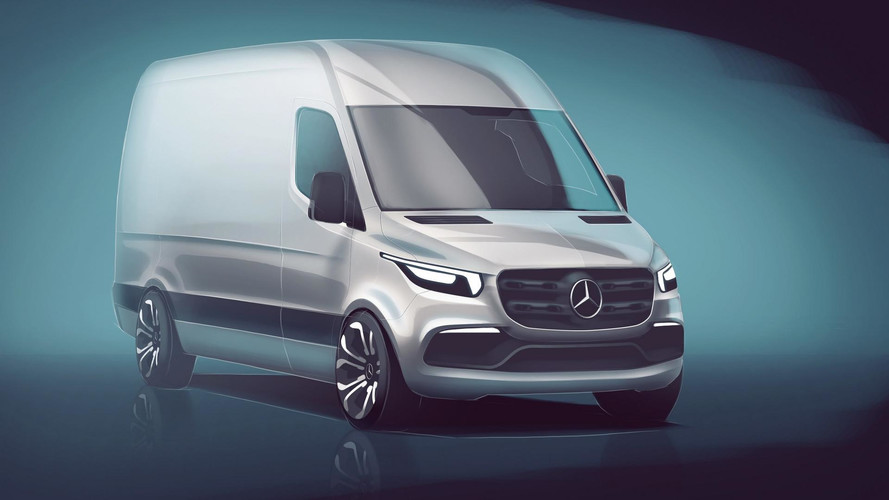 The new generation of the model will also become the first in its history to lose its internal combustion engine. A fully electric eSprinter is expected in 2019 with production planned to take place in Dusseldorf. The automaker is already working on a major deal with Hermes for more than 1,500 examples of the electric van.