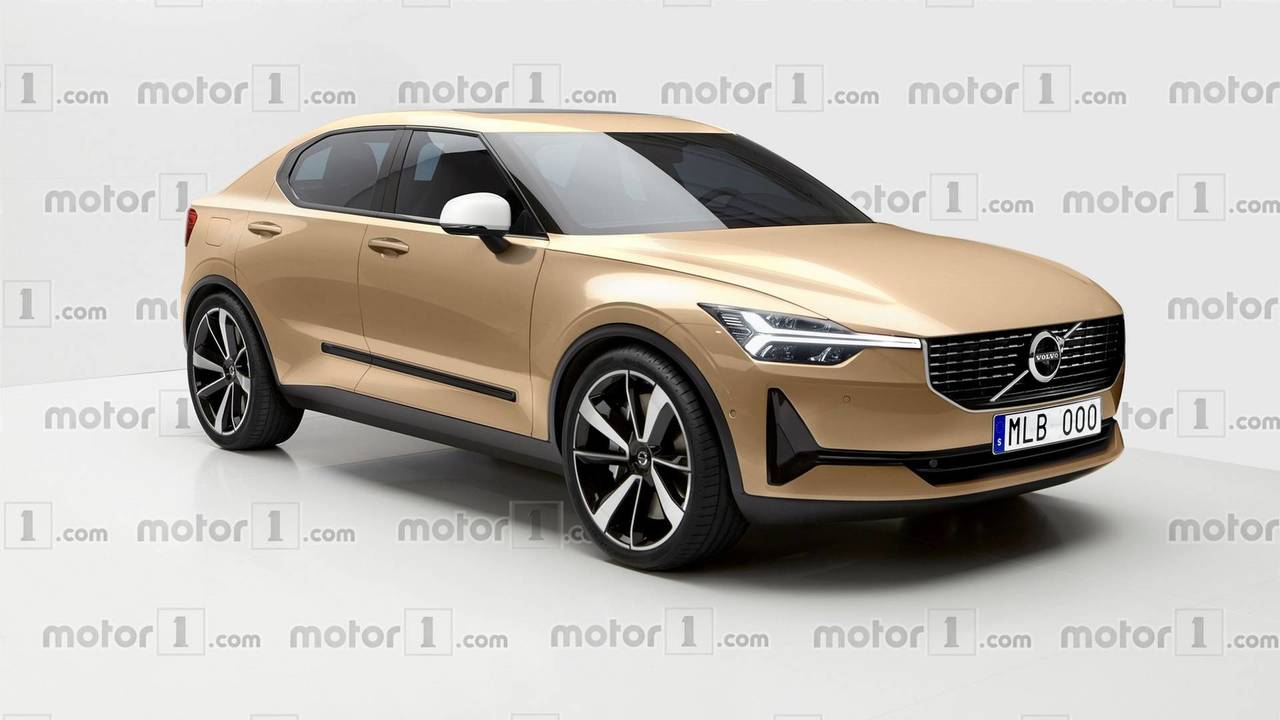 If you're a fan of the S90's design, there's a good chance you will also appreciate the new S60.

There’s no doubt Volvo brought a breath of fresh air in the overly crowed SUV segment some years ago when it launched the XC90. Just about the same thing happened with the sedan and wagon genres after the launch of the S90 and V90, respectively. Since then, the Geely-owned has launched the completely new XC60 and has also introduced the first-ever XC40.

The next order of business is likely a revamp for the S60 and V60 duo, with the latter spotted undergoing testing in Sweden for the first time almost two months ago. But today we’re here to talk about the sedan, which should take after its bigger brother, the S90. If this speculative render coming from Motor1.com Italy / OmniAuto.it is any indication, the next S60 will look quite fetching.

SUVs may be all the rage these days, but there’s still a solid market for sedans, be it mainstream or premium like the S60. The current model has been around since 2010, so it’s safe to say that it is getting a little bit long in the tooth. The third generation might debut in the second half of 2018 and go on sale in the United States as a 2019MY, with the more practical V60 wagon (rendered below) to arrive shortly thereafter.

Like the “90” series cars and the aforementioned XC60, the brand new S60 sedan will ride on the SPA platform. That means we already have a good idea of what to expect in terms of the hardware, an array of four-cylinder engines topped by a T8 version with a plug-in hybrid setup.

Should you desire a Volvo sedan smaller than the S60, then look no further than the 40.2 concept. Pictured above, the showcar acts as a preview for the S40 destined to arrive in the years to come.