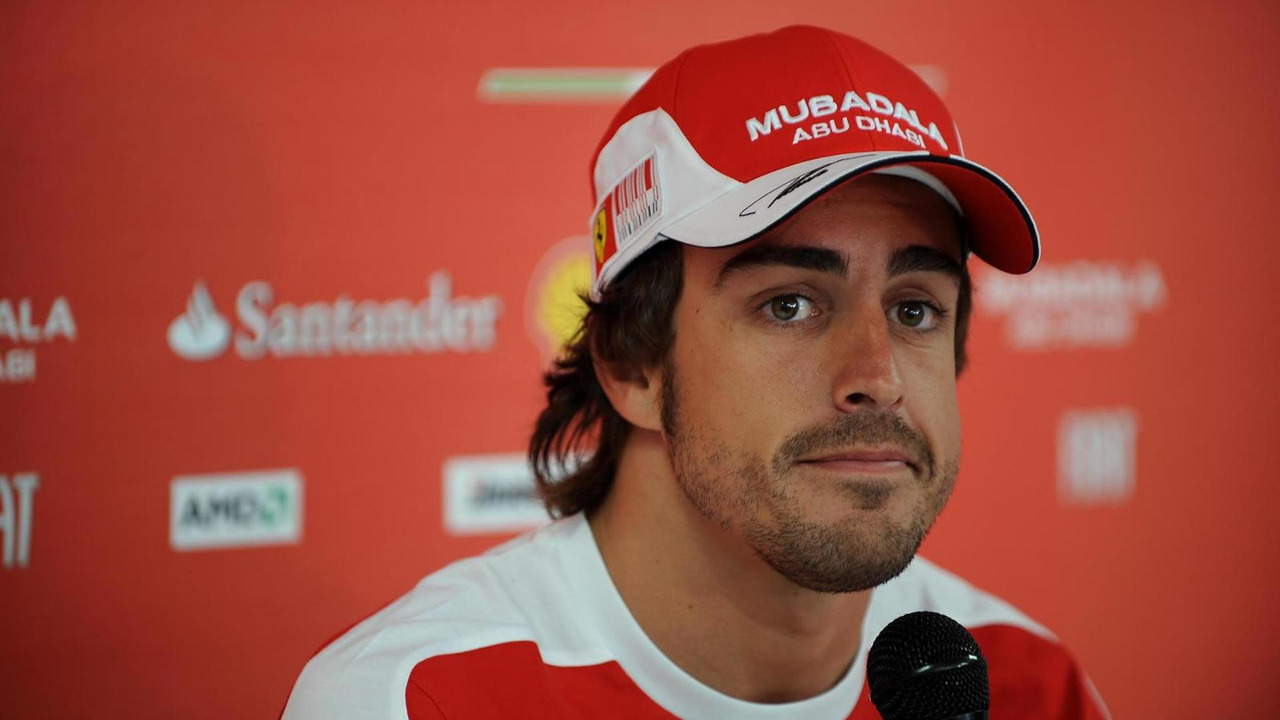 Information has emerged that counters Fernando Alonso's claim that the FIA manipulated the European grand prix.

Information has emerged that counters Fernando Alonso's claim that the FIA manipulated the European grand prix.

Ferrari and the Spaniard implied that the governing body unfairly favoured Lewis Hamilton by imposing only a drive-through penalty when he overtook the safety car.

The leniency of his penalty aside, complaints were also made about the time it took to be imposed; Alonso claimed the decision was made "when it could no longer have any real influence on his finishing position".

But the Guardian cited FIA officials in insisting that the delay "was a mere seven minutes and not the 20 laps claimed by Alonso".

The rules then allowed Hamilton another 3 laps before he had to serve the penalty.

Hughes said Whiting was initially "primary concerned" with attending to Mark Webber's huge crash, and that is why no cars were waved past the medical car until after the crash site, "without regard to which competitors it affected".

Hughes, apparently writing with insider information, also revealed that Whiting was faced with "key difficulties" in coming to a decision about Hamilton's penalty.

Whiting waited to collect helicopter video footage and car transponder information, because the footage from Hamilton's in-car camera was not conclusive.

He also need to confirm the differing locations of the transponders on the McLaren and the safety car.

"Only once he had all this compiled did he feel confident in confirming that an offence had taken place," wrote Hughes.

He also said a drive-through, and not a harsher penalty, was selected by Whiting because a drive-through was "the precedent" and therefore more justifiable, as opposed to setting a precedent where the race director always selects a penalty subjectively.

"What happened on Sunday was the opposite of manipulation; just a systematic, consistent response that took no account of who suffered or who gained," said Hughes.