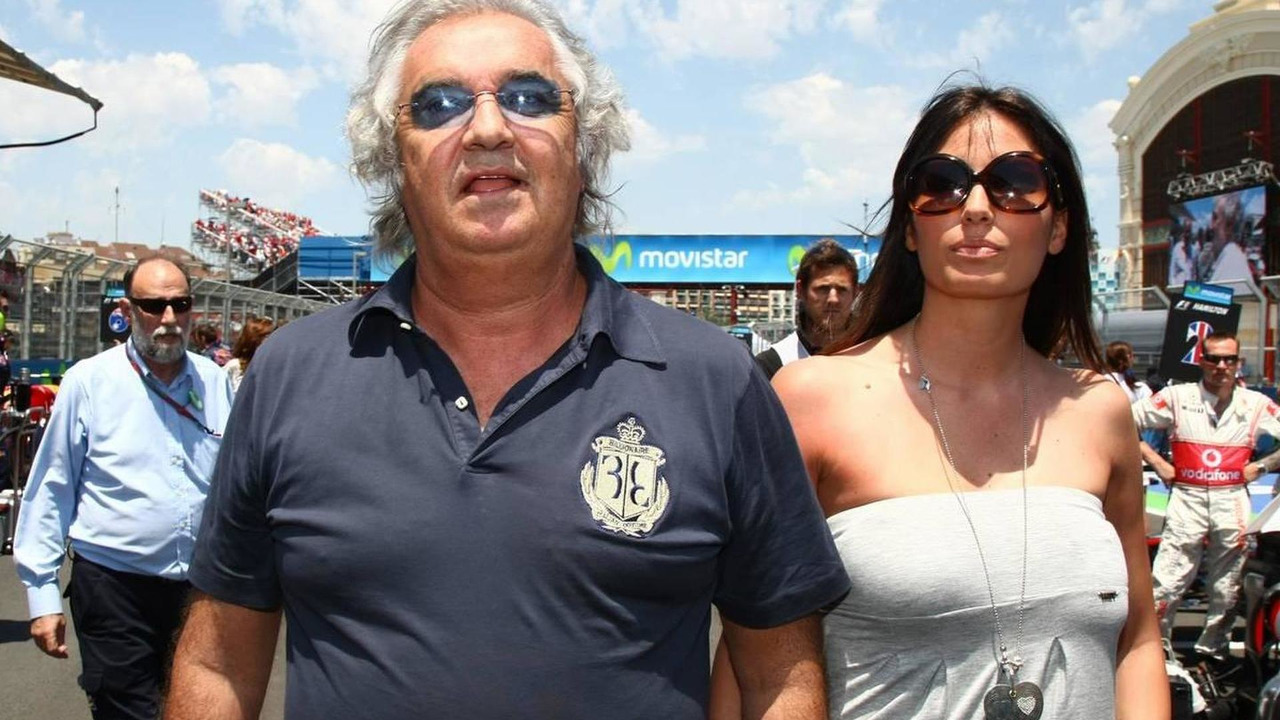 Lewis Hamilton should have been disqualified from Sunday's European grand prix.

Lewis Hamilton should have been disqualified from Sunday's European grand prix.

That is the claim of disgraced former Renault boss Flavio Briatore, who after re-appearing in the Monaco paddock last month, was seen on the grid prior to the Valencia street race.

Although conspiring to fix the 2008 Singapore grand prix by asking Nelson Piquet to crash deliberately, Briatore agrees with Ferrari and Fernando Alonso that Hamilton's drive-through penalty for overtaking the safety car was too mild.

"The rules aren't precise," he is quoted as telling Italy's Sky Sport 24.

Briatore added: "Passing the safety car is more like a black flag penalty. Hamilton is lucky; everything he does turns out well."

And as for the travails of his protege Alonso's current team Ferrari, the Italian said: "What is Ferrari missing? Speed; they are not on the level of Red Bull and McLaren."