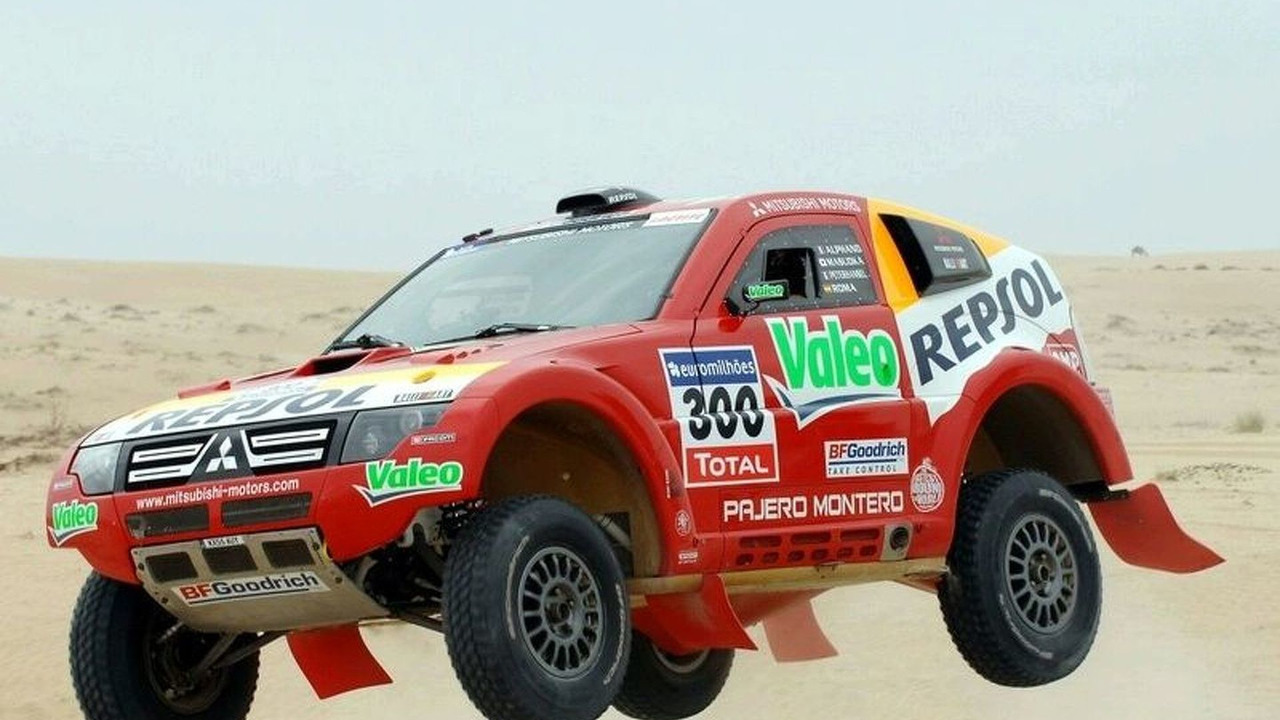 Due to the huge disappointment of this years Dakar Rally cancellation, Amaury Sport Organisation, which runs the Dakar has found an alternative event to be held in Central Europe.

The Dakar is an infamously tough event on both man and machine. If the harsh, arid terrain and environment wasn’t enough for the competitors, the political instability of the many countries included on route must test the organisers to the limit.

And unfortunately this was the case for this years planned Dakar as a Terrorist threat closed the whole show down. Not to be deterred, Amaury Sport Organisation appears to have quickly resolved the situation which will please many fans, competitors and sponsors alike.

The rally, scheduled to run from the 20th to the 26th of April, will be staged in Romania and Hungary and promises to provide a completely contrasting backdrop to the dunes of the Sahara. The prospect of greater media coverage and spectator access has encouraged many of the major teams such as; BMW, Mitsubishi, Volkswagen, Schlesser and KTM to give their support. Roll on April.