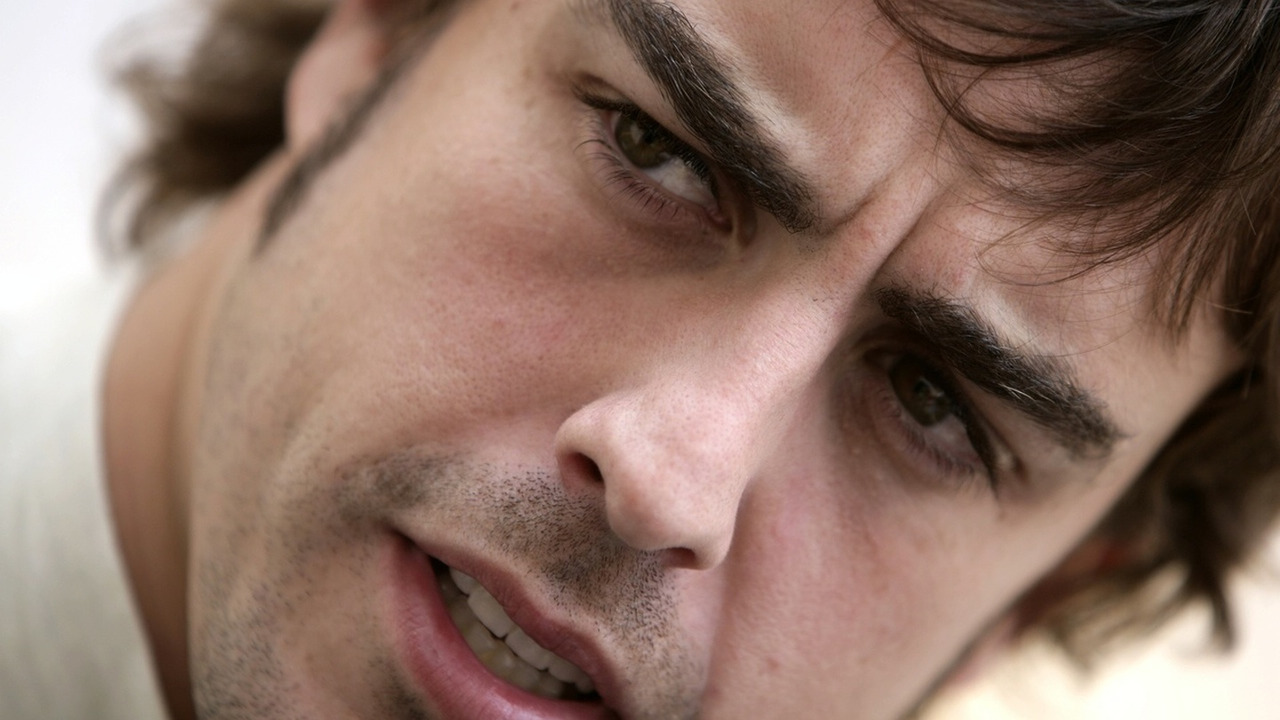 Joan Villadelprat has warned Fernando Alonso to put a lid on his overt criticisms of F1's governing body.

Joan Villadelprat has warned Fernando Alonso to put a lid on his overt criticisms of F1's governing body.

Spaniard Villadelprat, bidding to bring his Le Mans team Epsilon Euskadi onto the F1 grid next year, was referring to Alonso's accusation that a mild penalty for Lewis Hamilton in Valencia last week amounted to FIA manipulation.

In his column for the El Pais newspaper, he said countryman Alonso might be excused for mouthing off in the immediate aftermath of the race, but should now quieten his attack or risk official sanctions.

"I think Alonso was heated and just out of the car," he said. "I can understand their anger because Ferrari thought this race was a turning point in their championship.

"I also believe the stewards failed to react as they should. But I cannot say that Lewis Hamilton deserved a more severe penalty because it happened exactly as is in the regulations.

"But the reaction should have been much faster -- (the stewards' decision) took about 14 laps! I suppose they waited so long because they were analysing it before giving a verdict.

"In any case, Fernando needs to be very careful about what he says, because these types of attacks are of no benefit and could even cost a penalty.

"But even more, it's because I don't think he really believes the stewards acted intentionally for Hamilton and against his own interest.

"I know that in times like these it is difficult to keep your head and your tongue cool, but Alonso needs to concentrate on his work, on getting his car on pole position and on stemming the difference that still separates Ferrari from Red Bull and McLaren," added Villadelprat.