War of words as Hamilton accuses Alonso of 'sour grapes' 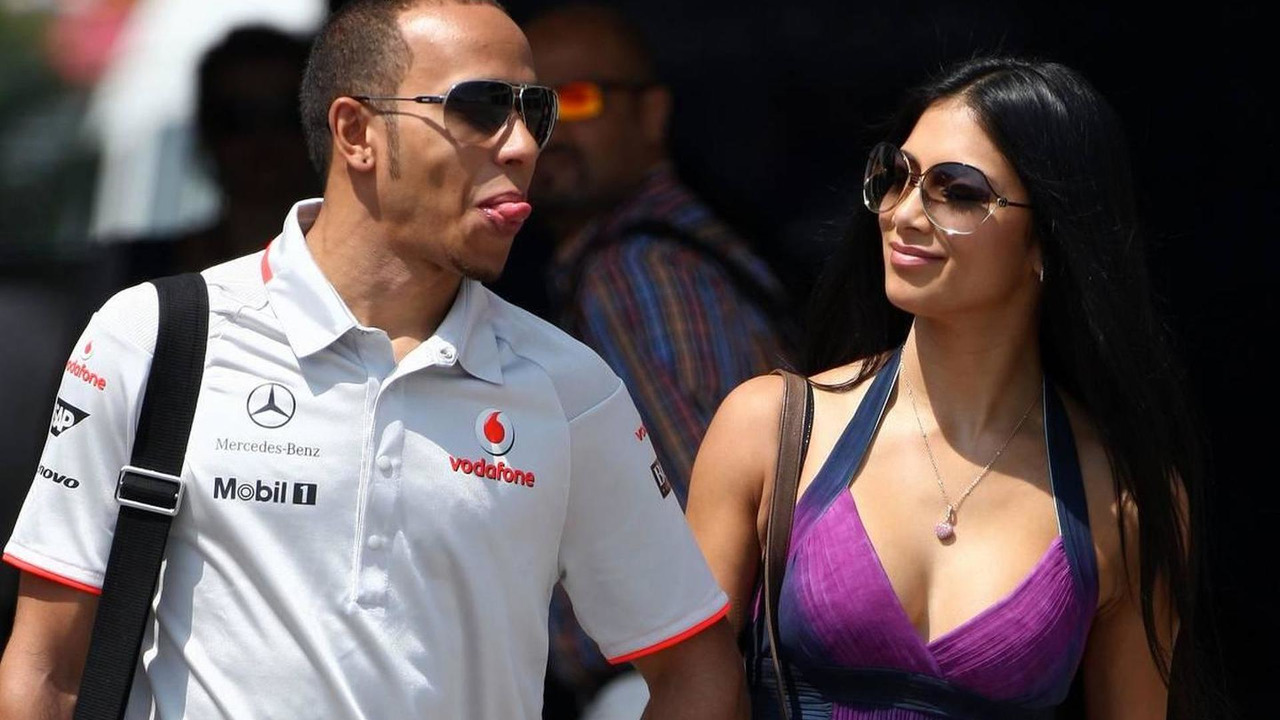 A new war of words is threatening to break out between former sparring partners Lewis Hamilton and Fernando Alonso.

A new war of words is threatening to break out between former sparring partners Lewis Hamilton and Fernando Alonso.

Alonso was furious after Sunday's European grand prix, when Hamilton overtook the safety car but still managed to finish second after serving a drive-through penalty.

"Even a child knows you cannot overtake the safety car, especially after an accident as serious as Webber's," the Spaniard fumed, according to the El Pais newspaper.

His 2007 McLaren teammate Hamilton, however, accused Alonso of "sour grapes", suggesting his bad mood was made worse by being overtaken by the Sauber of Japanese rookie Kamui Kobayashi.

"It's just sour grapes," Briton Hamilton is quoted by the Sun newspaper.

"It is very unlike him to be overtaken by a Sauber so he must have been completely in another world."

Alonso, accusing the governing body of manipulating the race, and Ferrari are furious at the delayed decision to meekly penalise Hamilton, saying the outcome threatens the sport's credibility.

But Hamilton said: "The FIA are doing an incredible job because they are allowing us to race this year.

"I don't understand why I affected his race so much.

"Everyone has a right to their opinions. He must just be disappointed with his own result but I didn't do anything to him," added the 2008 world champion.

"I think it is just one of those things," he is quoted by PA Sport.