Electrified Mercedes-AMGs To Sound Better Thanks To Linkin Park 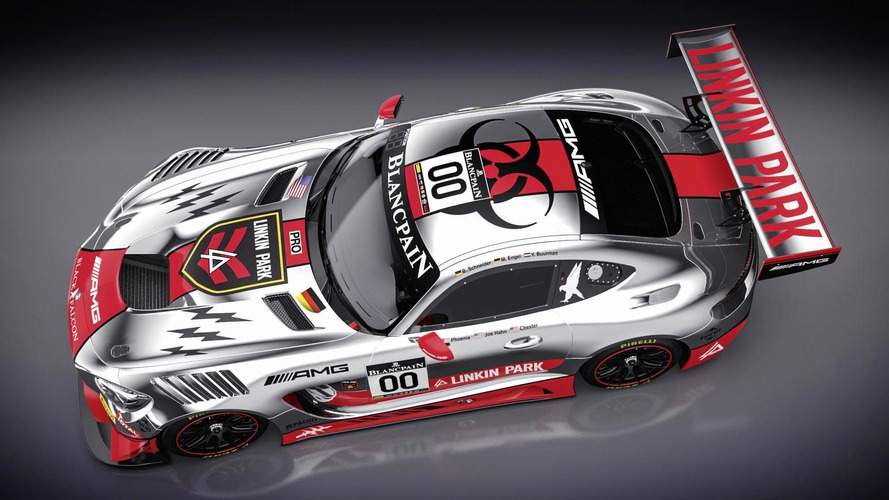 Is it possible to love AMGs even more? Yup, just ask a rock band to work on their sound.

This past year was a real nightmare for rock ’n’ roll, rock, and metal fans around the world. We lost talented musicians and great performers like Johnny Hallyday, Malcom Young, Tom Petty, Chris Cornell, and Chester Bennington. All of them will stay in our hearts forever, and Bennington’s legacy will soon be found at a rather unusual place.

According to a new report from Wheels, Linkin Park, the famous American rock band where Bennington was the lead singer, will help Mercedes-AMG create an appealing sound of its future electrified sports vehicles and supercars. Speaking to the online publication, the division’s boss Tobias Moers has confirmed the German manufacturer is working closely with the California-based group.

“You know Linkin Park? I started to talk with these guys about what is their interpretation of electrified sound. We’ve had a cooperation with Linkin Park for years. We’re really close,” Moers told Wheels.

At this point, it’s not clear what the musicians from the band will do to influence the sound of the upcoming sports cars from Affalterbach. According to the report, the input Linkin Park will give will be only a small part of a much larger project, involving other musicians and audio experts. The automaker is also working with a number of consultants from various other industries outside the music business.

While we are not entirely sure how a rock band will contribute for a better sports car, we find the cooperation between Linkin Park and the German manufacturer as another good reason to buy an AMG. As if we needed one...