The convertible supercar was custom-built for Pepsi's epic 1987 commercial featuring the King of Pop.

To all our Motor1.com readers who weren’t fortunate enough to have grown up during the 1980s, this sinfully black 1986 Ferrari Testarossa convertible is a taste of what you missed. Wait a minute – did we just say Testarossa convertible? Ferrari never made such a creature, but when the year is 1987 and you’re Michael Jackson, anything is possible. And yes, it’s for sale through MotorGT. 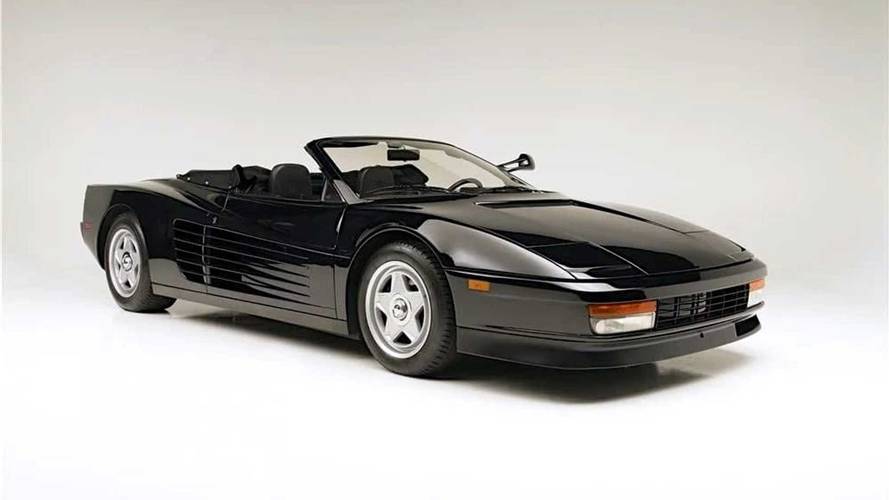 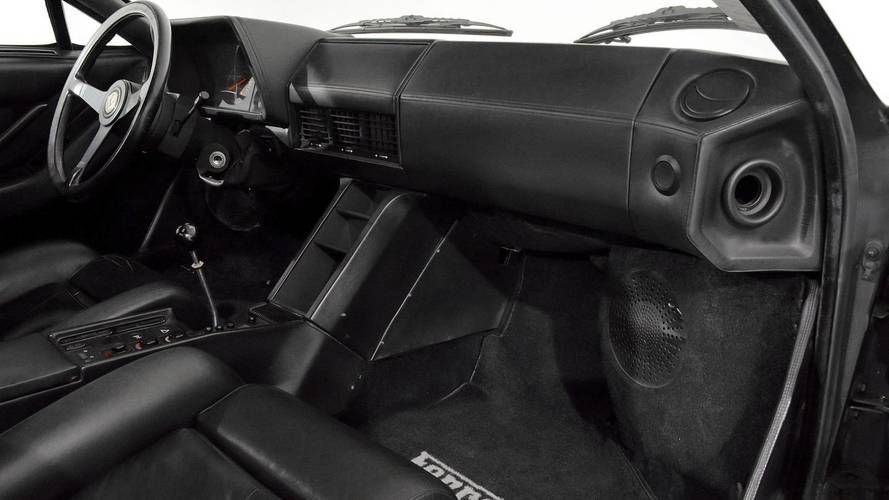 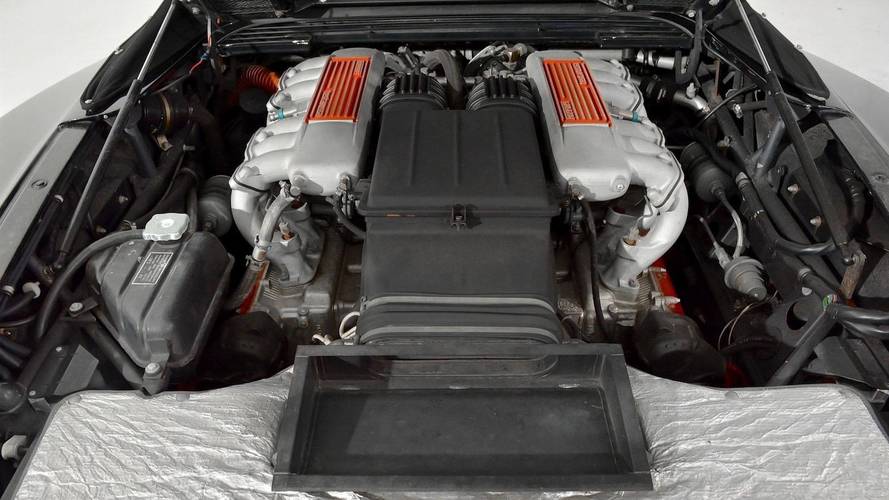 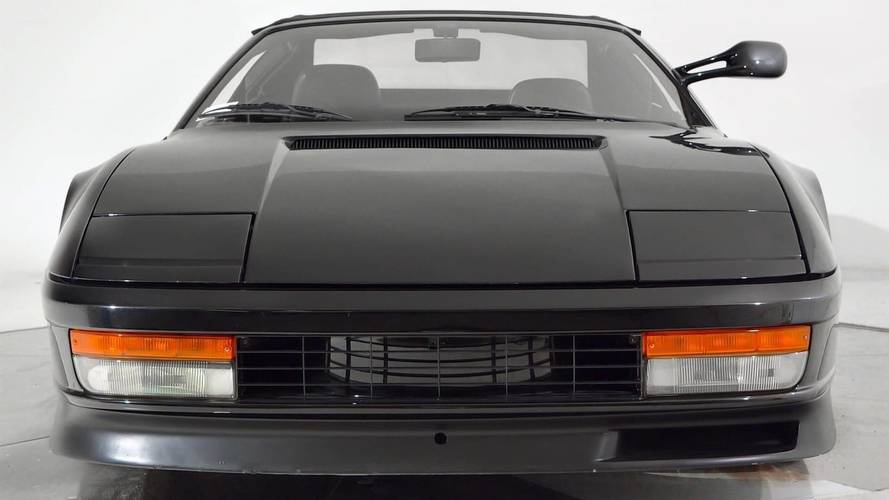 This car was driven by the King of Pop in a 1987 Pepsi commercial, back in the days of acid washed jeans and long curly hair. It wasn’t just any commercial either – the Ferrari was built specifically for a four-part epic display of commercialism where MJ basically becomes Indiana Jones, trying to escape crazy fans. After sliding down a zip line into an alley, he jumps into the Testarossa and hits the gas. The car only gets a few seconds of screen time, but that’s enough to make it famous. Here’s the entire four-minute (yes, four minute) commercial if you want a glimpse of the 1980s, though we have the player set to begin with the Ferrari scene at the 1:57 mark.

The build was carried out by a company in California at a cost of $40,000, which seems like quite a chunk of change for just a few seconds of televised glory but hey, it was the decade of excess and Pepsi had the hottest musical icon in the world. It’s not clear if the car was ever actually owned by Jackson, but some internet searching shows it’s been bought and sold a few times over the years. Just 17,000 miles show on the odometer, which is something we’d expect given the famous history of this particular Testarossa. It’s reported as having received a major service from a Ferrari dealer back in 2013, and it’s located in Ft. Lauderdale with an asking price of $799,900. 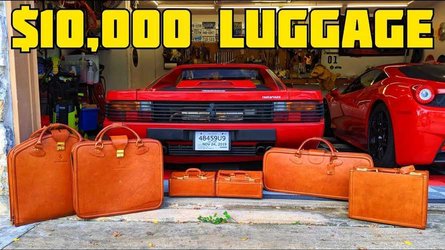 Aside from the folding roof the car looks as fresh and original as it did in the 1980s. Combined with the television appearance and connection to a straight-up music legend, we reckon this Ferrari isn’t just a cool car, but a proper 1980's time machine as well.